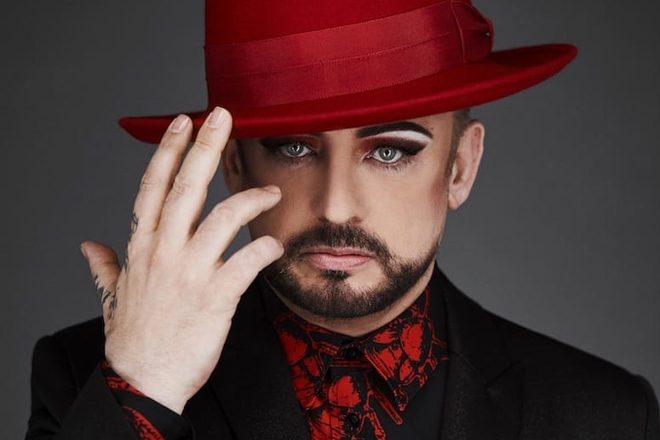 It has been revealed Boy George will be the next high profile music industry figure to have his life story turned into a feature film, following on from the success of recent biopics such as the Freddie Mercury and Queen centric Bohemian Rhapsody and Elton John musical Rocketman.

The currently untitled film is being developed by MGM Studios with Sacha Gervasi confirmed to write and direct. His previous work includes directing 2008 ‘rockumentary’ Anvil! The Story of Anvil about the eponymous heavy metal band.

The film will chart the popstar’s early life growing up in a working class Irish family and his rise to fame fronting the band Culture Club.

“We couldn’t be more thrilled to be working with both of them to bring this remarkably honest and wildly entertaining tale to audiences around the world.”

Tagged under: A BOY GEORGE BIOPIC IS IN DEVELOPMENT, BOY GEORGE

REVIEW: ‘IRIS: A SPACE OPERA BY JUSTICE’ IS A SENSORY TRIUMPH