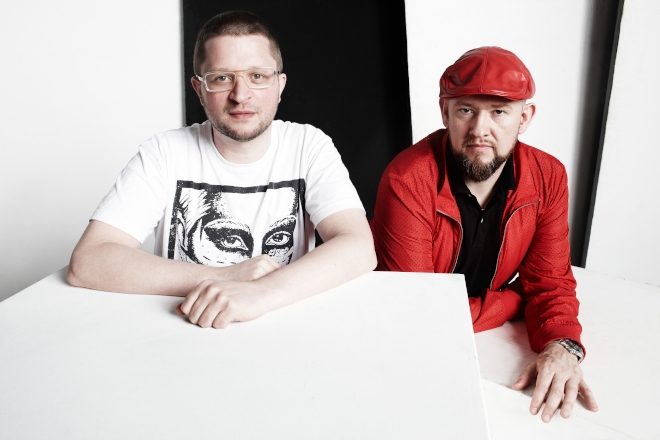 Far Out Recordings will kick off its 25th anniversary celebrations with a series of limited edition vinyl 12″s, the first being a reissue of Global Communication’s ‘Space Jazz’ remix of Azymuth’s ‘Jazz Carnival’, which was originally released in 1996.

The track has been remastered from the original DAT, and will be made available on digital format for the first time; it is accompanied by Azmuth’s ‘LP version’ of ‘Jazz Carnival’ on the A-side, which is taken from the outfit’s debut project on Far Out, titled ‘Carnival’.

Vinyl copies of the single will be presented in a 25th anniversary house bag, the design an homage to the first ever incarnation of the Far Out logo.

The 12″ will be released on November 8; you can preorder it on Bandcamp now.

Check out the tracks, as well as shots of the album artwork and the house bag, below. 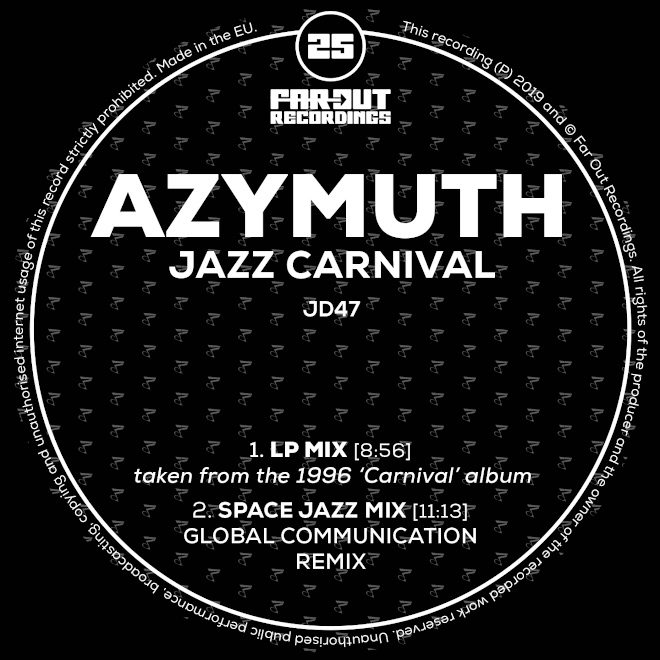 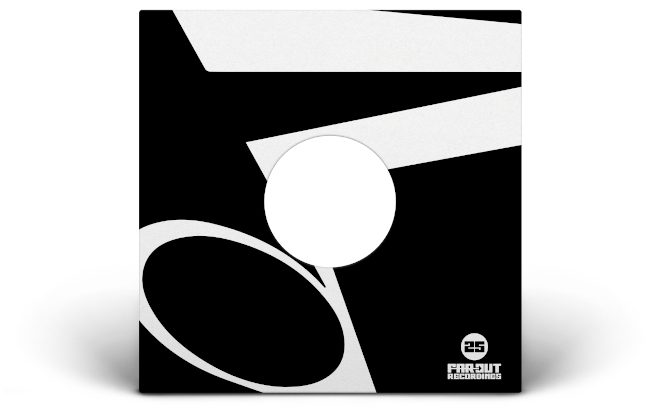 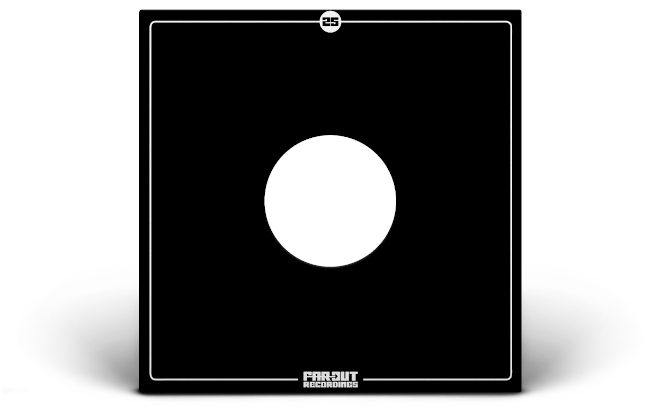 Tagged under: A CLASSIC 1996 GLOBAL COMMUNICATION REMIX WILL BE REISSUED