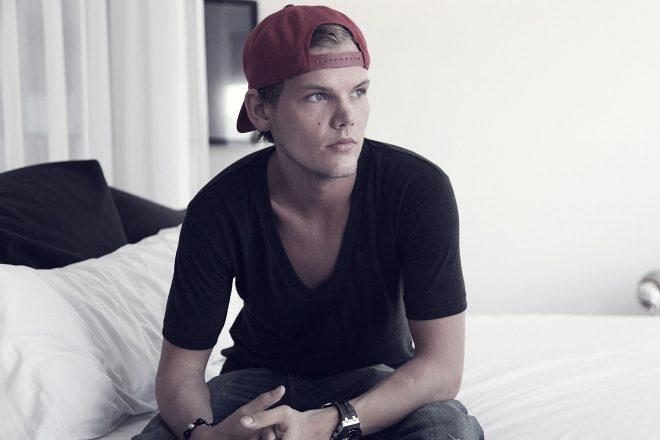 Avicii’s posthumous album titled ‘TIM’ is set to be released later this year.

The announcement was made via a statement from Avicii’s family, who outlined how the producer had left behind a nearly complete album before he tragically passed away on April 20, 2018.

According to the statement, the new material was completed by the songwriters that Tim was collaborating with who used the artist’s notes, email conversations and text messages about the music in order to “continue the process to get as close to his vision as possible”.

All proceeds from the album will go to the recently established Tim Bergling Foundation, a non-profit that helps prevent mental illness and suicide.

The first single from ‘TIM’ titled ‘SOS’ will be released on April 10, while the complete album will arrive on June 6.

Tagged under: A NEW AVICII ALBUM CALLED 'TIM' IS TO BE RELEASED THIS YEAR, AVICII