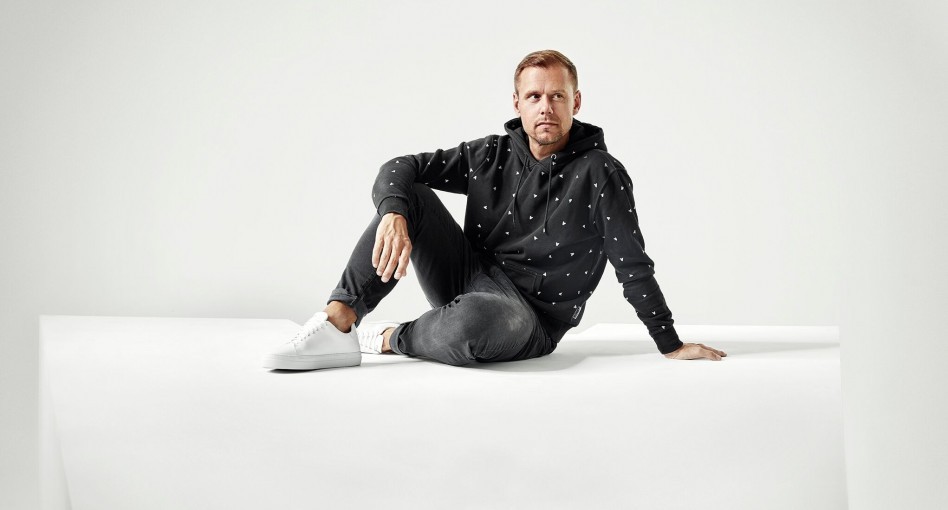 Hot on the heels of his recent full length under his GAIA alias, Armin van Buuren has announced the release of his seventh studio album.

The announcement came during his set at New York City festival Electric Zoo this past weekend; van Buuren announced the release and previewed a new track during his performance.

For more than two decades, the Dutch DJ and producer has been at the forefront of the world’s biggest artists. He’s been ranked as #1 DJ in the world five times, and was nominated for a Grammy for his track ‘This Is What It Feels Like’ (feat. Trevor Guthrie) in 2014. Alongside David Lewis and Maykel Piron, Armin van Buuren is label head of Armada Music, and has been at the helm of his weekly radio show A State of Trance since it first aired in 2001.

The trance world first got wind of a new AvB album earlier this year, when van Buuren hinted at the impending release during the Miami Winter Music Conference. During a panel, he said he was aiming to have the new record out in the world by October 2019. Looks like he’s right on track. HOW THE TOP DJS COPE WITH PRE-SET NERVES