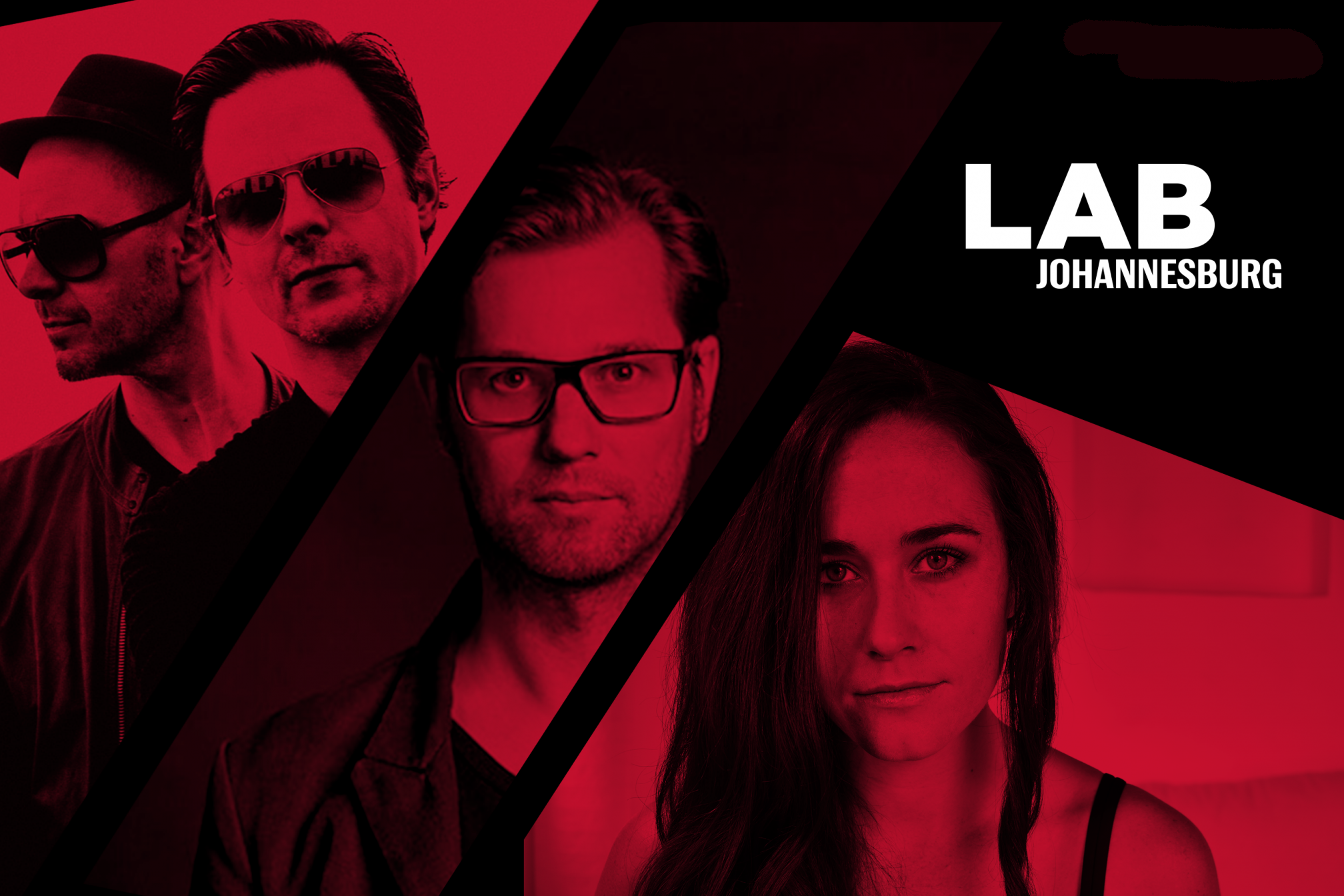 Mixmag and BUDX are proud to partner and bring you the newest destination of the Lab this summer: The Lab Johannesburg.

On Wednesday, September 11, the legendary Berlin-based duo Booka Shade take over to showcase their influential house and techno style. mobilee co-founder Ralf Kollmann is also set to perform along with local tastemaker ILLING.

Berlin-based duo Booka Shade, aka Walter Merziger and Arno Kammermeier, have carved out a reputation as one of the most celebrated electronic acts to come out of Europe over the past two decades.They have opened for legendary acts such as Depeche Mode and Kraftwerk, whilst headlining stages at the likes of Coachella, Glastonbury, Rock Werchter, and Red Rocks just to name a few. Booka Shade were also inducted into Pete Tong’s BBC Radio 1 Hall of Fame, having received strong support from the station throughout their career.

Ralf Kollmann formed mobilee in partnership with Anja Schneider, and what began as a side project quickly expanded into a fully-fledged career as mobilee blossomed from a small, homegrown label into a full-on enterprise. Now more than just a traditional record label, mobilee looks towards an integrated clubbing experience, bringing label management, booking, publishing, press and artist studios together under one roof. Since it launched, the brand has become one of the most influential outlets in dance music.

Hayley Illing, aka ILLING, experienced her musical awakening amidst uplifting dance music and warehouse rave culture. Since then she has honed her craft and has graced stages of several high caliber events including Future Frequency Festival, CTEMF Johannesburg and Brickfields Festival.

For a chance to attend The Lab – Johannesburg on August 21, RSVP here.