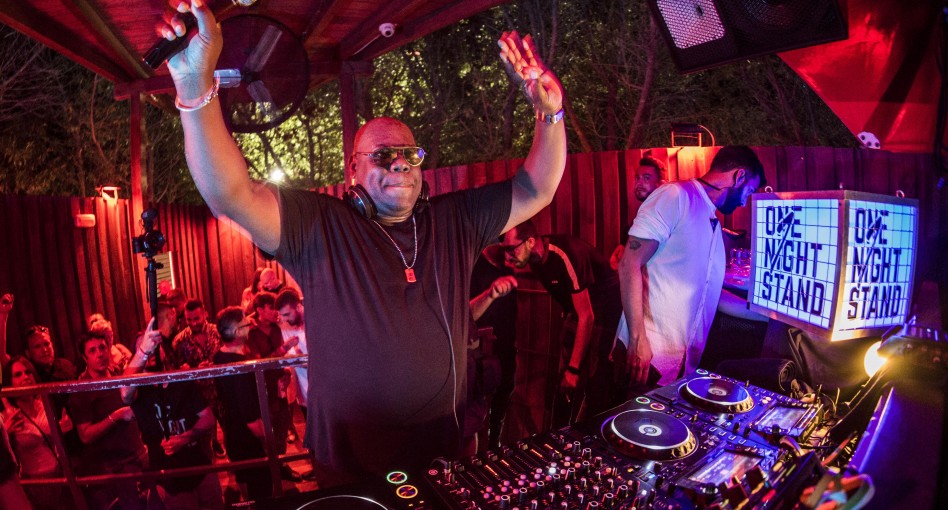 Monday and Wednesday nights in Ibiza have become synonymous with the White Isle’s home of the underground, DC-10, for both Jamie Jones’ Paradise and the legendary Circoloco parties.

Alongside Boiler Room, Cuttin’ Headz and Diynamic, who will take over Fridays throughout the season, Game Over have teamed up with Carl Cox and Dyed Soundroom for three one-off Friday events in July, August and September.

The first took place last week (12th), with Game Over & Carl Cox present One Night Stand at DC-10. Running from 6pm until 6am, the event featured a showcase of underground talent as well as mainstays on the club circuit.

The One Night Stand party saw likes of Carl Cox, Dan Ghenacia, Harry Luderman and Jordan, as well as Leo Pol (Live), Margaret Dygas and Sonja Moonear, helm the booth for 12 hours of the best in minimal, house and techno.

Here are 10 of the huge tracks we heard from the DJs at Game Over & Carl Cox present One Night Stand at DC-10.

Manuel Tur & Alexander East – Will Be Mine (Raresh Edit)