CLUB UNITY – GETTING THE SA DANCE SCENE BACK ON TRACK… 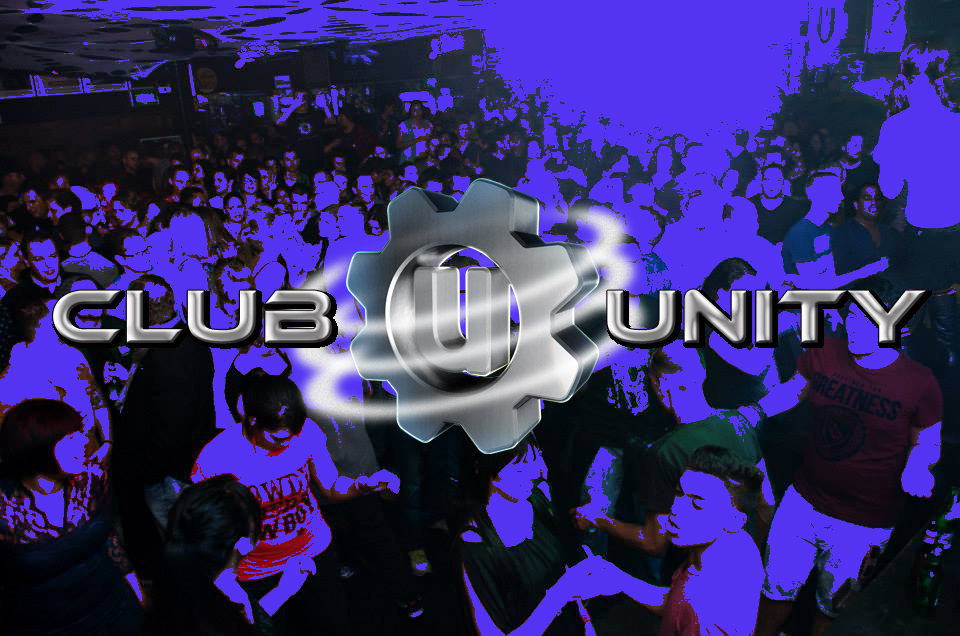 CLUB UNITY – GETTING THE SA DANCE SCENE BACK ON TRACK…

The Hard dance and Uplifting Trance scene swept across SA in the mid 90’s hitting its pinnacle in 2000 and rolling solidly into the 00’s like a force to be reckoned with… Since then we have seen the rise and fall of many other genres like Fidget, Dubstep, Prog and including Psy Trance that has still not made the impact of the Dance scene once had on our youth culture.

It was indeed the timing and the enormous changes the country was going through at the time and perhaps that was what made it so amazing for many of SA’s now older youth and why the love and passion for the music still runs deeply in the hearts of so many.

Globally we are seeing DJ’s, Producers and Artists bring the harder side back to their events and festivals and the Uplifting Trance Producers are just getting bigger than ever with the likes of Markus Schulz, Armin Van Buuren and Above & Beyond all performing at massive festivals world-wide as we are seeing at this years Ultra Festival.

There is a strong belief that current popular electronic music does not invoke the same positive feelings or take you on a journey as the Hard Dance/Uplifting Trance scene once did and why the current music scene does not have the same attendance in SA. 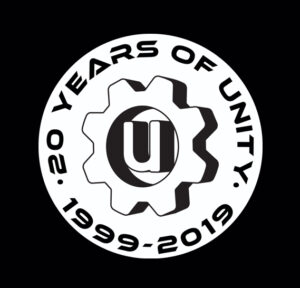 This year CLUB UNITY is turning 20 years of age and has been at the forefront of Clubbing and Event Production for over two decades and was voted best Nightclub in 1999 and 2000 by the then Epic magazine publication and the public vote.  It has hosted the worlds most famous DJ’s, Producers, labels and productions on the UNITY dance floors with high-end production events, music and entertainment from the original founders and the guests they have hosted.

With the global resurgence of this music style UNITY has started throwing more events and has launched REZIDENTZ  a new regular production that will bring you the fresh new Hard Dance, Uplifting Trance and bringing in the Old Skool Dance favorites, making the dance floor experience all round satisfying for the event goers. UNITY has always involved their patrons (the Unity Family) in the way they move forward and communicates via social media. This is obviously the way to do things these days, rather than going to an event or festival that promises the world and does not deliver with silly prices for drinks and food etc.

UNITY~REZIDENTZ will be every couple of months to re-cultivate the Dance Scene in Cape Town and throughout South Africa. The events will be encouraging DJ’s  to play new Uplifting Trance and Hard Dance while combining it with Classic Dance. Each event will have the established UNITY DJ’s with a great opportunity being given to supporting DJ’s to join these lineups and punters can listen and vote for who you want to perform via polls on the Mutha FM website, this is the voting poll for the first event set for the 20th of March (Vote now Closed) 2019: https://www.muthafm.com/club-unity

There will also be the big UNITY productions planning for twice a year running alongside the REZIDENTS events with the 20 Years celebration event to be announced in the near future. 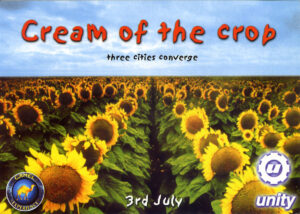 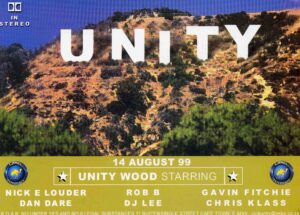 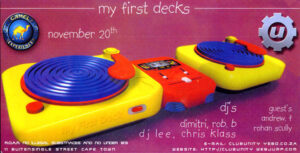 STUDY FINDS THAT SKRILLEX’S MUSIC CAN PROTECT YOU FROM MOSQUITOS Which INTERNATIONAL ARTISTS would you LOVE to see at a CLASSIC DANCE RAVE EVENT this NEW YEARS EVE 2019/ 2020?