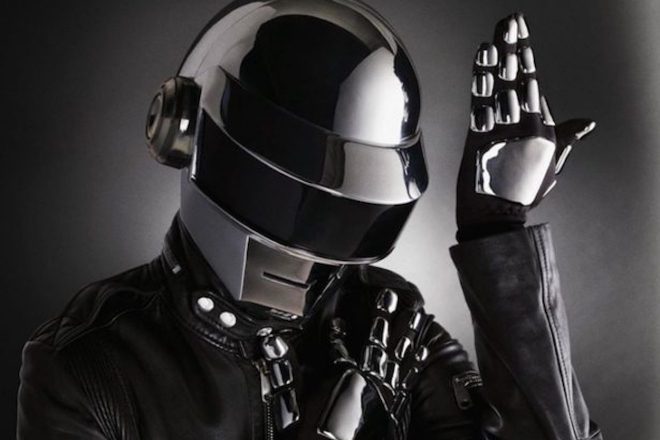 Daft Punk’s Thomas Bangalter has contributed a new track to Climax, the controversial film from Argentine director Gaspar Noé that focuses on a group of friends at a dance party.

Titled ‘Sangria’, Bangalter’s track is joined by his previously released music, ‘What to Do’ as well as Daft Punk’s ‘Rollin’ and ‘Scratchin’’. Bangalter has worked with Noé in the past, contributing to his 2002 film, ‘Irreversible’ and ‘Enter the Void’ in 2009.

According to The Telegraph, the recent film Climax, “..follows a group of dancers on an intensive residential course at a school on the outskirts of Paris, whose post-rehearsal punchbowl is spiked with some unknown hallucinatory substance, bringing on a speedy mass descent into Noéan psychosis. Graphic self-mutilation and orgiastic sex ensue, all captured in the director’s trademark undulating camera moves, punctuated by title cards which offer mottos such as ‘death is a unique opportunity’, and set to a throbbing backing track of vintage techno, house and electronic music.”

Also featured in the film, which was recently screened at Cannes Film Festival, is Aphex Twin’s ‘Windowlicker’, Giorgio Moroder’s ‘Utopia – Me Giorgio’ and more.

Watch the trailer and view the tracklist below. THE BEST BASSLINES IN DANCE MUSIC OF ALL TIME…