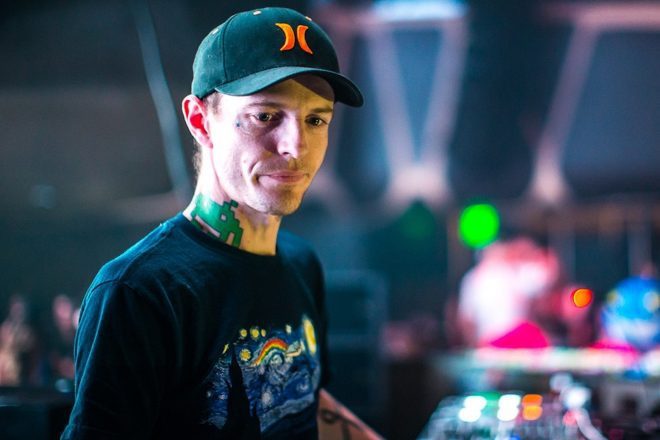 Notorious for sharing his strong opinions about the dance music industry and the artists within it, deadmau5 has once again voiced his outrage, this time calling out Dimitri Vegas & Like Mike.

In a string of posts on Reddit, deadmau5 shared his thoughts regarding the EDM duo. His main gripe was directed at how much Dimitri Vegas & Like Mike use the microphone during their performances.

“But Dimitri and Like Mike or whatever the fuck they are need to seriously SHUT THE FUCK UP? Seriously,” deadmau5 wrote. “How hard is it to get through a set without fucking picking up the mic for three seconds without asking how everyone is, how they’re feeling, to put their hands up, or count to three, or why they had for room service, every god damned 5 seconds? It’s bad enough they’re playing the worst fucking music I’ve heard all decade much less describing it every fuckin 4 seconds on a PA. Play the fucking CD, fist pump and clap if you must… but holy shit. SHUT THE FUCK UP.”

deadmau5’s issue with Dimitri Vegas & Like Mike seems to have been sparked this past weekend when they shared a bill with each other at a festival called Dreamfields in Mexico.

Soon after his initial rant, deadmau5 followed up to clarify his thoughts, stating that he was “semi-drunk” when he wrote the initial post and reiterating that Dimitri Vegas & Like Mike simply use the microphone too much.

“Lol was semi drunk writing that…. for the most part, I don’t give a shit…. fuck em. I think my big problem was that their stage and they’re incessant yapping was like 20 feet from ours and I’m trying to play and all I can hear are these fools. Lol. Good morning! Reminder to myself, never play on the same bill as these fucking pieces of shit.”

While deadmau5 is never one to shy away from sharing his opinions, in the past year he’s refrained from calling out specific DJs. In 2018 he issued a public apology to EDM producer Slushii after calling his music “seriously autistic shit.” deadmau5’s apology included a statement that he would be “going off the radar” to get some “professional help.”