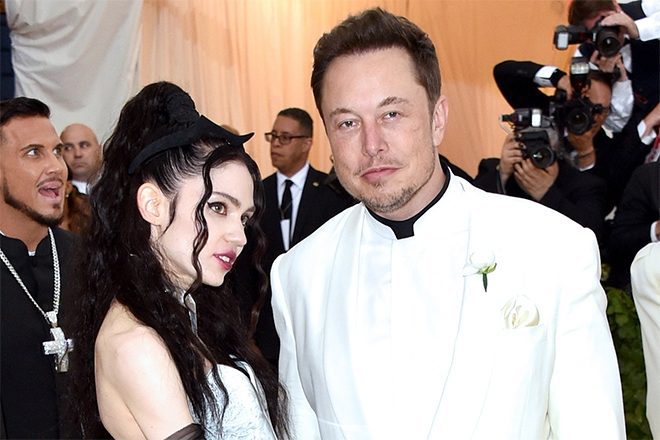 Following the news of business magnate Elon Musk’s personal relationship with pop artist Grimes, a question regarding his favorite track by his new girlfriend – which a user asked him via Twitter – prompted a response which eventually lead to him calling out various streaming services for the “crazy low payouts” they offer for both artists and labels.

When asked about his favourite Grimes track, Musk informed the public that ‘Flesh without Blood & Kill V Maim’ off Grimes’ Art Angels album is his number one choice. When the same fan who posed the question asked the best way to support Grimes’ music, Musk shared a graphic that breaks down the gross payouts per stream on each platform and which services offer the highest and lowest payouts to labels.

The lowest on the totem pole are popular services such as Youtube, Spotify, Pandora and Google – all of which offer labels and artists less than $0.006 cents per stream. The streaming services which offers the highest payout is Xbox with a $0.02730 payout per stream, followed by platforms such as Rhapsody, Tidal, Apple Music and Amazon.

Despite having 160 million active users, Spotify – the world’s most popular streaming service – has faced a volatile and uncertain future. Currently, the company is being sued for $1.6 billion by Wixen Music Publishing and have seen their value taking a dive after going public just last month.

Check out the graphic that Elon Musk tweeted below.