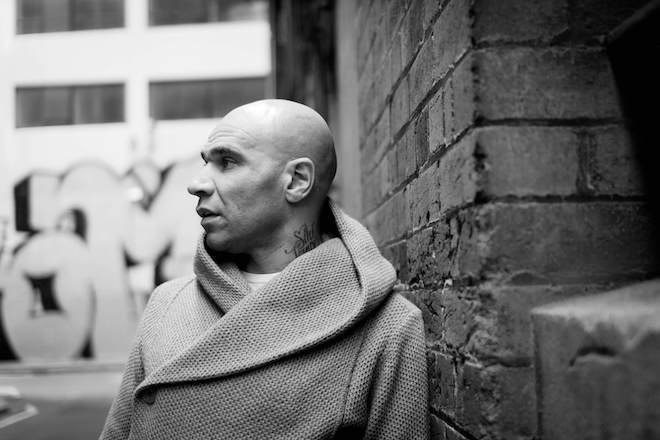 Goldie has singled out illegal parties as a reason why club culture is healthy right now.

Speaking to London store Goodhood as part of its Over the Counter series, the Metalheadz boss covered a bunch of topics, from club culture and grime to writing a screenplay.

Despite saying club culture meeting festivals is healthy, he hopes nightclubs stay at the forefront. “I’ve seen it go from the fields to the clubs, and back into the fields. I think having regular clubs creates culture. Take that away and it’s gone. We’re not feeling the effect now, but you will in ten years.”

Name-checking grime, he added that “there’s kind of no underground anymore”.

Read the full interview on Goodhood.