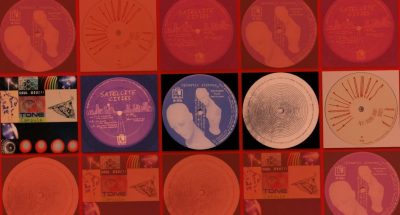 It’s never the wrong time to hear some techno you’ve not heard before. With literally thousands of records to choose from – and more being released every single day – we thought we’d give you a treat of just 10 classic, lesser known, techno tracks to enjoy from between 1998 and 2008…

Techno’s four decades evolution and ubiquity can make it tough for anyone to feel truly knowledgeable. With literally thousands upon thousands of records released, creating any kind of brief anthology is a fruitless, unnecessary task. That being said, it never feels like a bad idea to present a list of just some tracks we think deserve some reflection… So here you go. 10 superb techno tracks from between 1998 and 2008 featuring the likes of Omar-S, Juan Atkins, Silent Servant, The Other People Place and more! Dig in…