“INFLUENCED BY THE MID-90S”: HOW JORIS VOORN MADE ‘MESSIAH’ 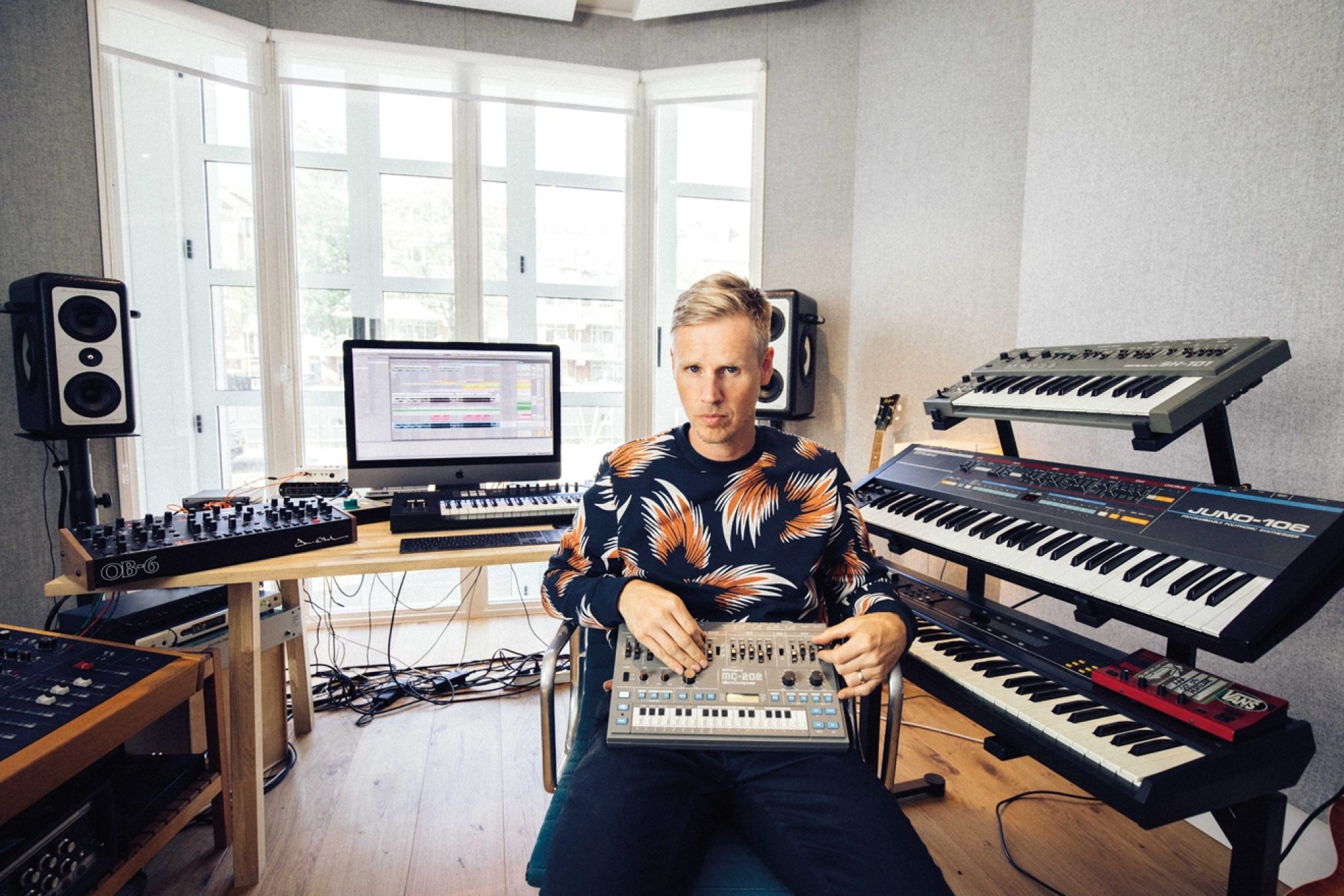 “INFLUENCED BY THE MID-90S”: HOW JORIS VOORN MADE ‘MESSIAH’

What inspired the track?

Like my previous albums, my new album ‘\\\\’ [four] is a collection of tracks I’ve worked on over the last few years. I started making ‘Messiah’ on my laptop a couple of years ago, while travelling in the car in London between gigs. It was initially a very dark acid techno track called ‘Acid August’, and was an almost retro collection of sounds which sat on my laptop for two years before being considered for my album. It’s influenced by the mid-90s, the most inspiring time to be listening to electronic dance music. In the early 90s it sounds like producers were using their equipment in quite a basic way, but around ’94/’95 the same artists mastered their instruments and studios to create masterpieces that still sound inspiring 25 years later.

Read this next: “Connecting the story”: How Martyn made ‘B.C.2’

How did you construct it?

The intro lasts for about two minutes and uses a lot of tension between the different elements. The breakbeats follow and then the vocal kicks in. After a two-year break I went back to one of my oldest synthesisers, my Juno-106,and started working with it again. I added completely new chords, which really changed the story of the track. The chords resonated like a 90s commercial rave track, which I think work really well with the other elements and the vocals. The bass drum slowly but surely disappeared and I added some other elements like samples from drum ’n’ bass sample libraries, and some breakbeats. I then had a very 90s-referencing and retro-sounding aesthetic. The main instrument used to make ‘Messiah’ was my Roland MC-202 which I used to make the arpeggio. It ended up sounding very cinematic, and became the intro for the track. I added a synth arpeggio from my Roland SH-101 synth and wanted to add a vocal so we asked the UK band HÆLOS to submit ideas. [Singer] Lottie’s vocals worked so well on the track, and what she did with it was hugely inspiring.

‘Messiah’ feat HÆLOS will be released November 15 via Spectrum 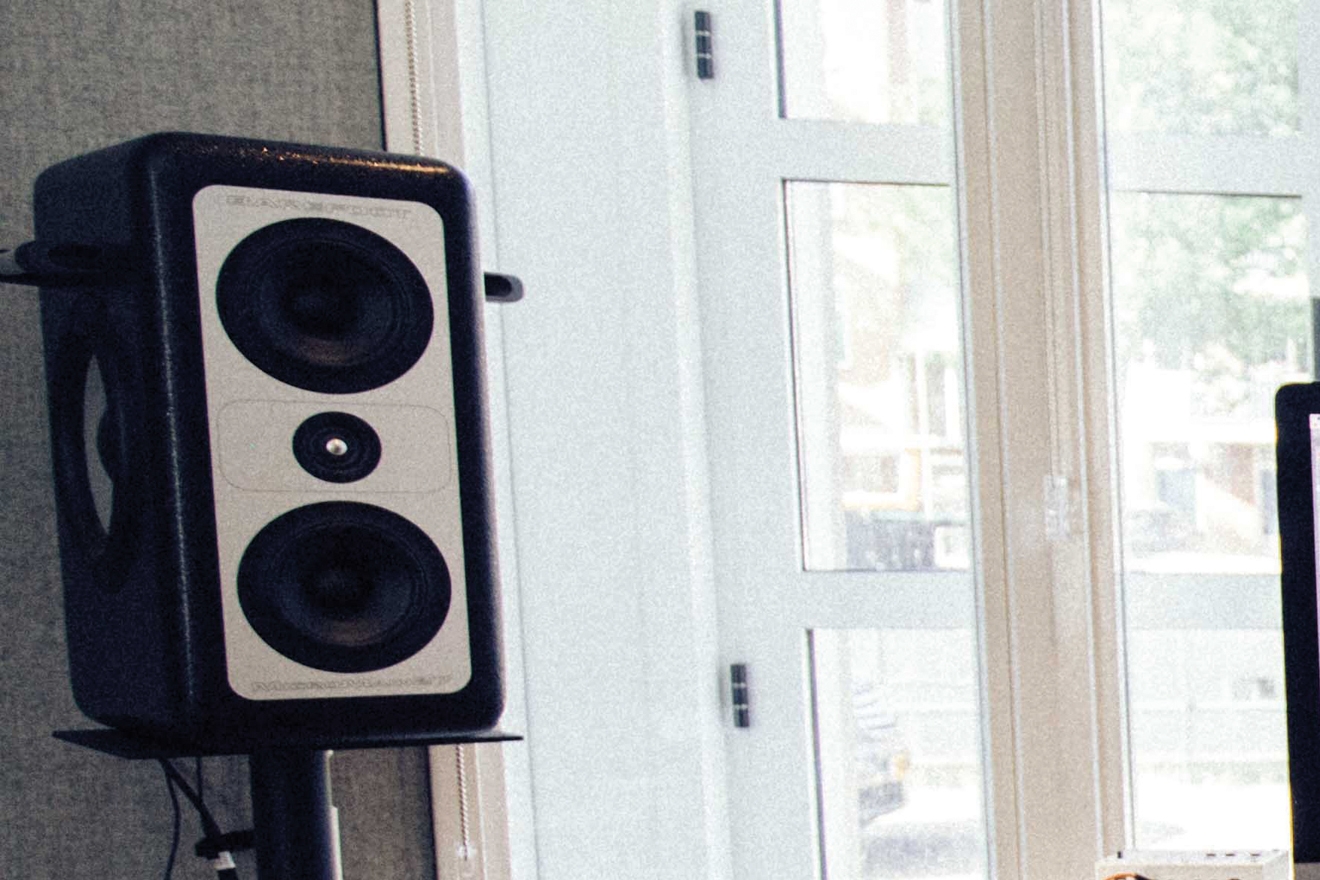 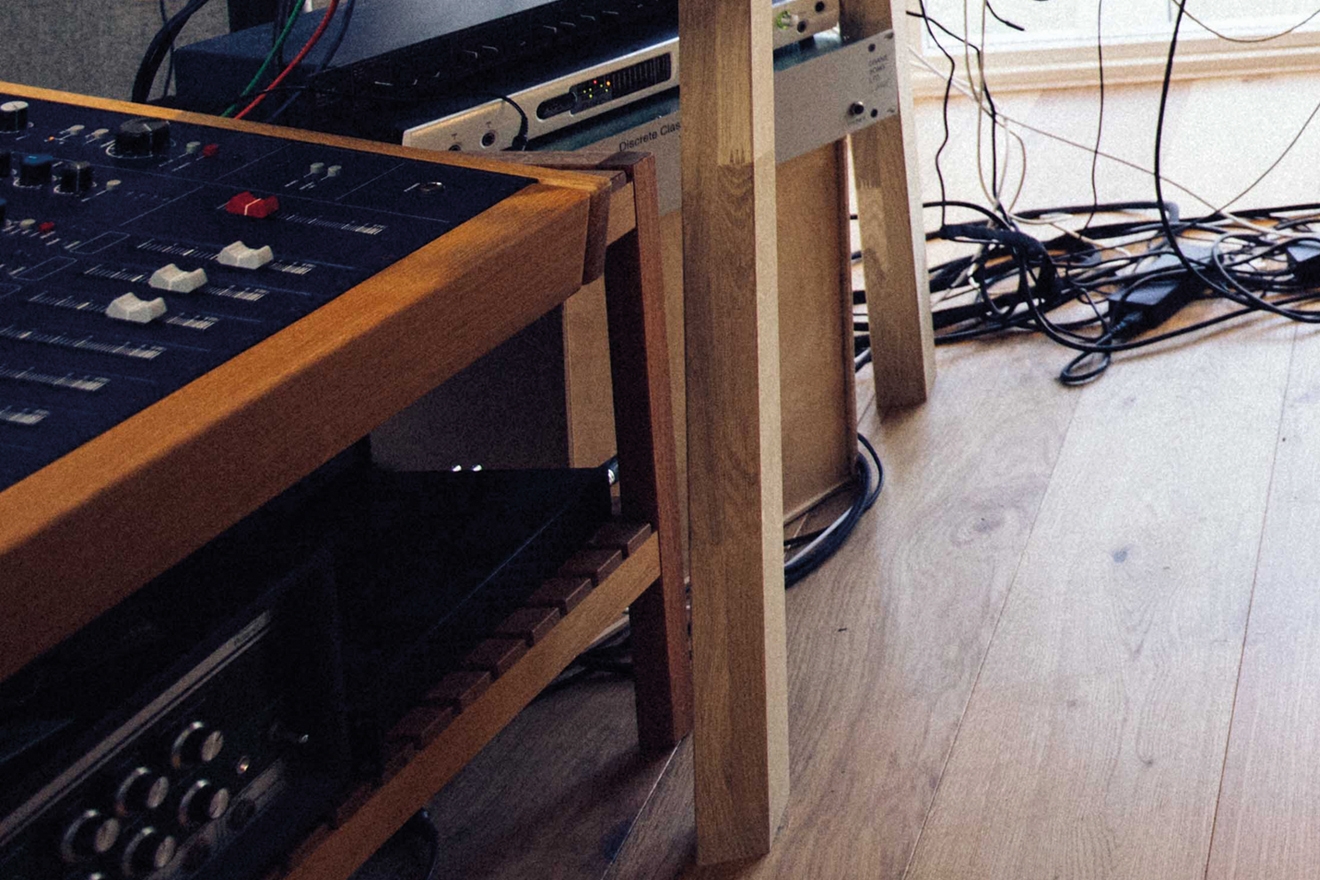 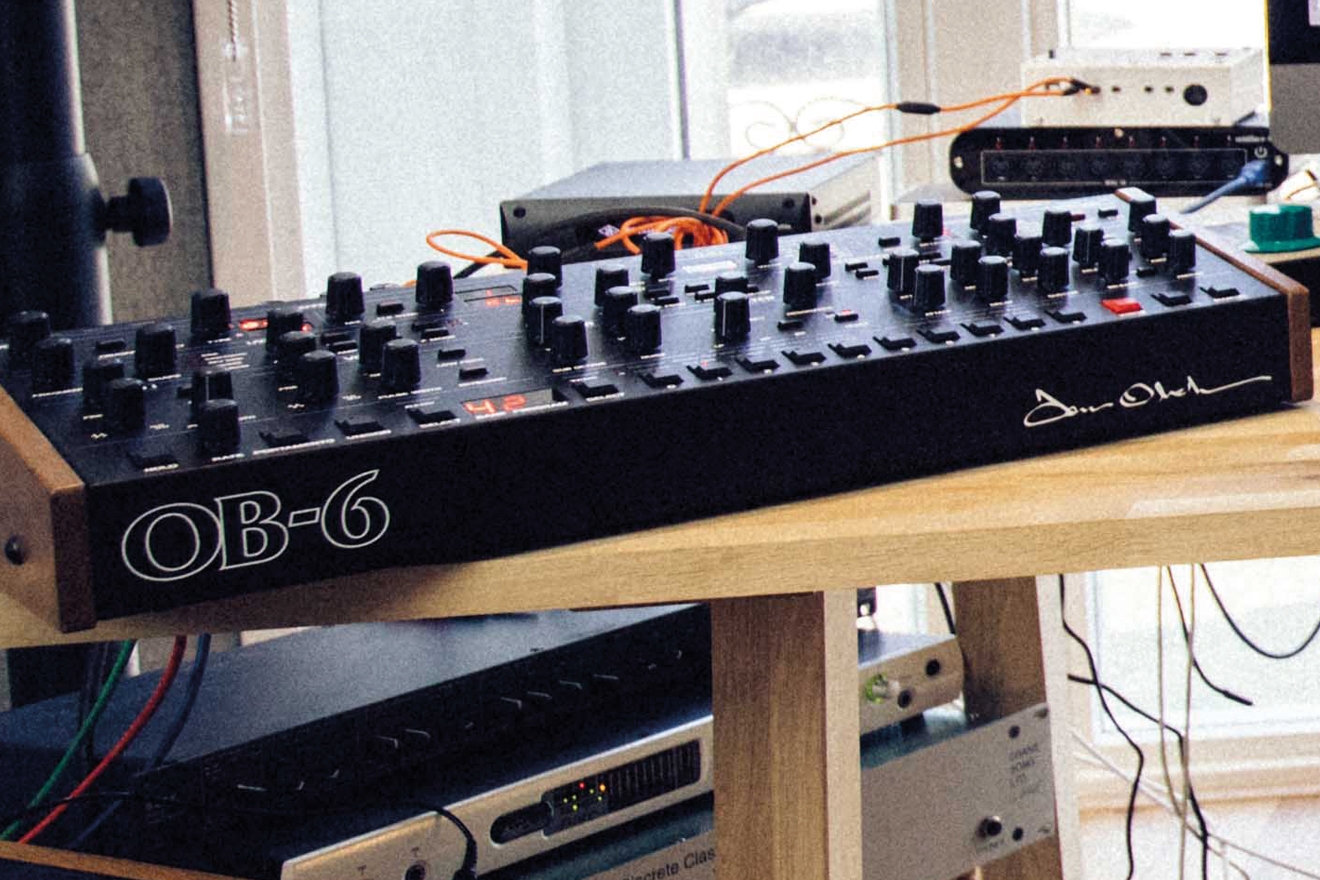 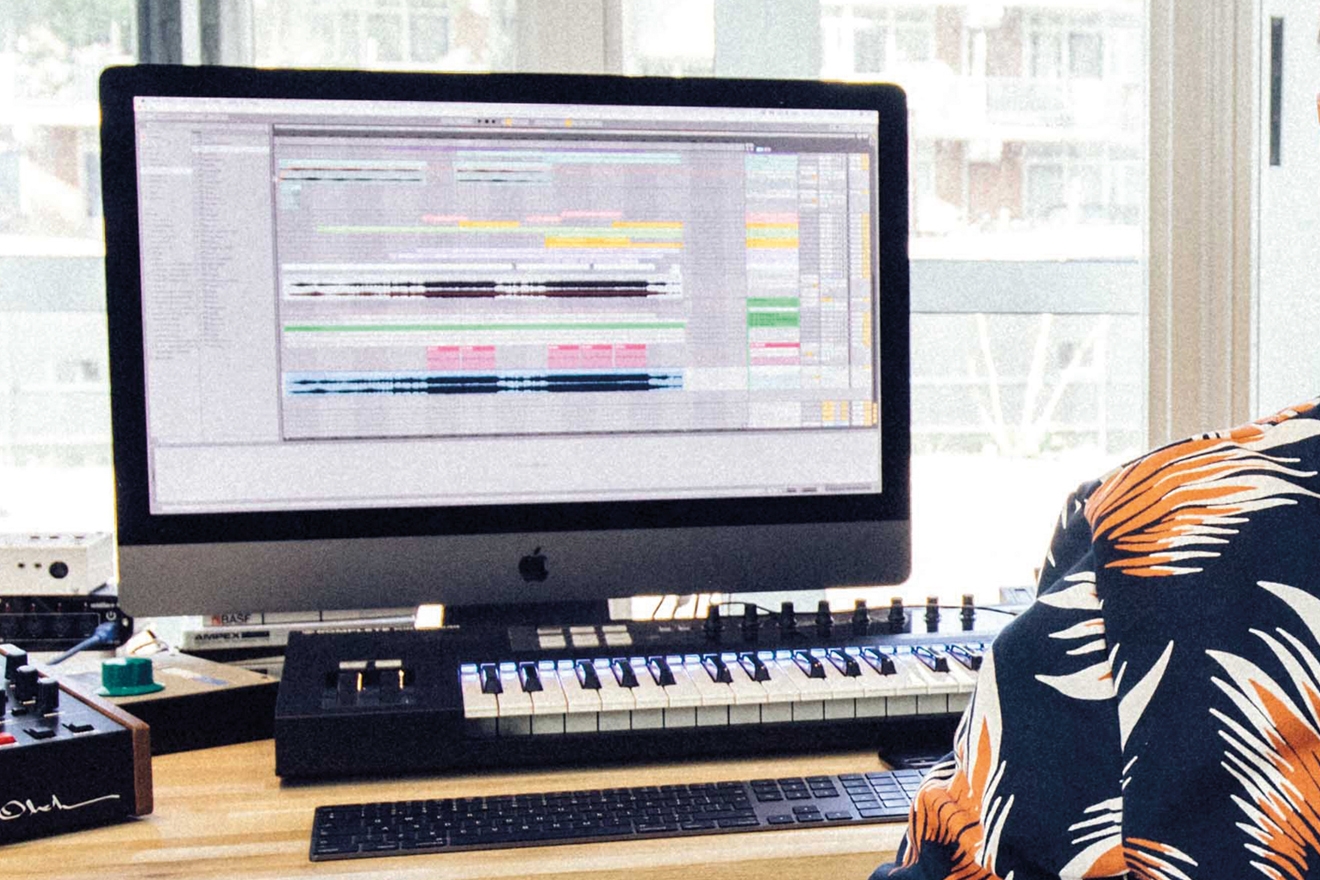 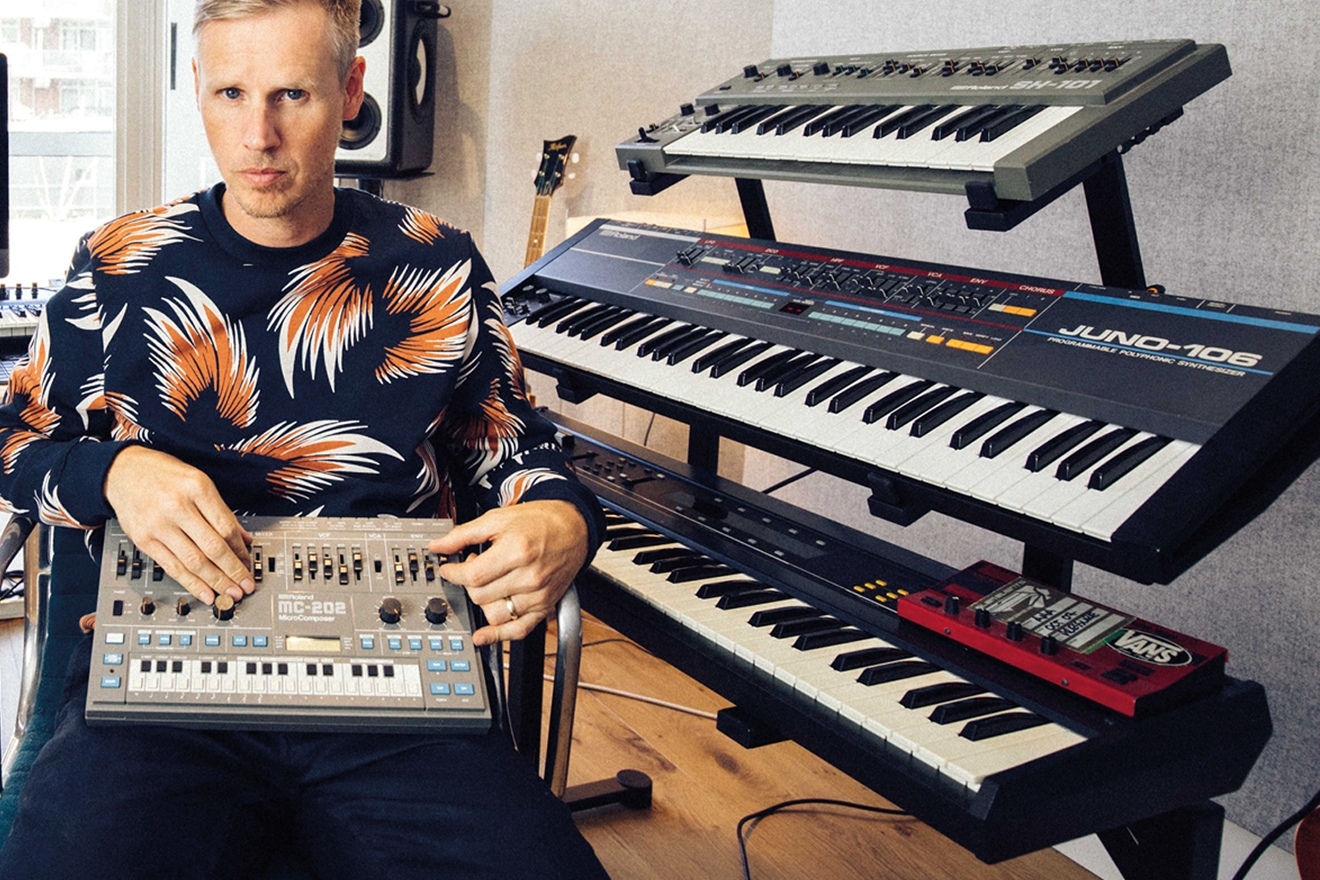 Tagged under: "INFLUENCED BY THE MID-90S": HOW JORIS VOORN MADE 'MESSIAH', JORIS VOORN