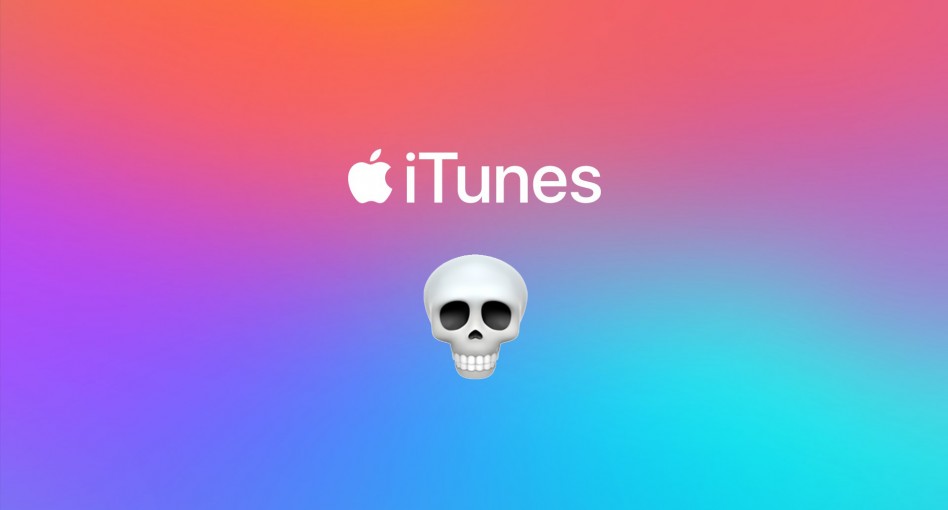 Mac OS X Catalina, the latest version of Apple’s operating system, is now available to download from the App Store. As has been heavily reported, the new OS brings with it the demise of iTunes, replacing the long-serving app with Music, a new music library and streaming app that combines Apple Music and what was your iTunes library. New apps Apple Podcast and Apple TV replace the TV and podcasting aspects of iTunes.

Alongside a different interface, Music looks fairly similar to iTunes and your library will still be there when you reboot after the update. However, one key issue for DJs is that, the protocol that let apps like Traktor, Serato and rekordbox dj communicate with your iTunes library has now been removed. A fix is on the way for all major apps, and algoriddim’s djay has already solved the issue, but at the moment, if you use iTunes to create playlists for DJing, and you upgrade to Music, you’ll have to manually export your XML file from Music and import it into your DJ software every time you make a change.

This is a temporary issue, with only Pioneer DJ not coming back to us to explain when a rekordbox update will solve the issue. Native Instruments, VirtualDJ and Serato are all working on an update, with Serato’s update already in public beta. For now, as is usually the best advice, stay away from any major new OS update until you’re 100% certain it won’t affect your working process. Plugin companies like Waves, Soundtoys and Slate Digital have also issued warnings around updating to Catalina until they confirm full compatibility, so if your DJ computer is also your studio computer, there’s two pretty strong reasons to stay put.

Tagged under: ITUNES IS OFFICIALLY DEAD YOU CAN NOW STREAM BEATPORT’S ENTIRE CATALOGUE TO REKORDBOX DJ