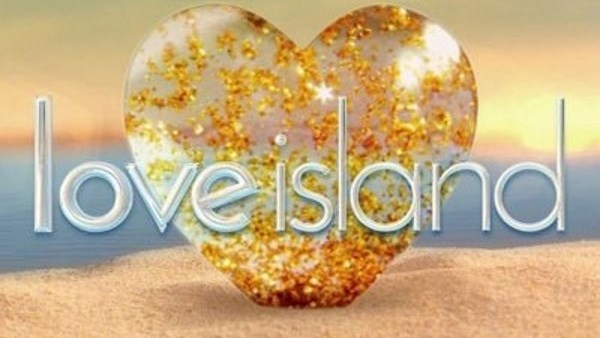 If you have not already heard one of the worlds biggest reality TV shows is coming to Cape Town next year and whether you are a reality TV fan or not, it is actually quite entertaining.

Yes I have become a Love Island fan, I was pulled in by my girlfriend having it on all the time and now have been watching for two seasons.  Personally I’ve never been into this kind of viewing before, but this show really sucks you in and you become a part of peoples lives for two solid months. You see the situations arising from all sides watching the smoothies in action and the ladies play their angles, the misunderstandings unfold and the two-timers and mind changers try and pull fast ones, all in the feat to find their perfect partner, fall in love and win the prize money of 50 000 pounds (which is approximately R900,000).  It’s nail biting stuff I tell you!

The past seasons have been in Mallorca and bouncing between two villas, the main Love Island Villa and Casa Amor, this  forthcoming series is off the back of the UK 2019 summer series and fans are calling out for more and the ITV 2 producers are bringing the SA summer to the world when the UK is in its winter. Check out below and see all the contestants from the last show.

Love Island fans will now be treated to two series a year from 2020, ITV has announced.

From next year, viewers will no longer have to wait a year for their next installment of the popular summer series.

In early 2020 Love Island will be back in an all new location, with the first series of the year bringing the sunshine to viewers at home from a brand new villa in South Africa.

The summer series will then return to Europe for a summer of love closer to home.

The reality TV show is currently the most watched programme of the year for adults aged 16-34, across any channel.

The latest series – the fifth instalment – broke the 6 million viewers mark for the first time across TV, mobiles and other devices.

ITV’s Paul Mortimer said: “Off the back of a record-breaking year, we’re delighted to be bringing an extra series of our biggest and sunniest show to the 2020 schedule.

The head of digital channels and acquisitions added: “Love Island has proven yet again to be the perfect format that engages younger audiences. In response to this viewer appetite, a new batch of young singletons will deliver some highly anticipated post-Christmas romance and drama from our new and luxurious location.”

“The show’s success is testament to the magnificent production team that decamp to Mallorca every year to deliver the award-winning show with its trademark warmth, wit and wide-ranging appeal.

Check back here on Mutha FM for more updates 😉