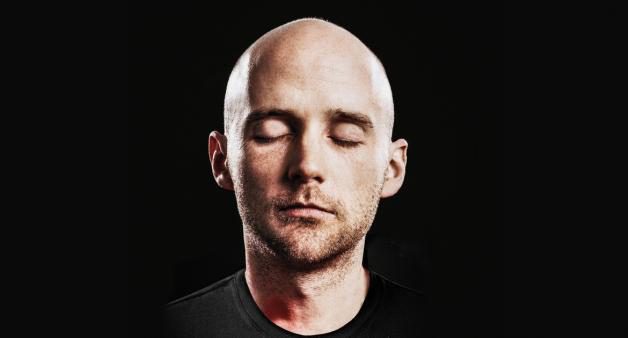 In partnership with Reverb LP, a marketplace for records, Moby is launching The Official Moby Reverb LP Shop Thursday, 14th June, where he’s selling off every single piece of his record collection, which includes over 1,000 records, signed LPs, test pressings and hard-to-find releases. The sale will also include rare items from Moby’s personal collection and discography such as two first pressings of his ground-breaking ‘Play’ album, test pressings and signed gatefold reissues of ‘Play’ and ‘18’, promo recordings and more. All proceeds from the sale will be donated to the Physicians Committee for Responsible Medicine, which works to promote healthful vegan diets for disease prevention and works to end the use of animals in education and experiments.

Moby is also selling off hundreds of techno, house and hip-hop records he’s collected over the decades, including the same copies he used when he would perform at legendary underground clubs across his native NYC in his early DJ years. Many of the records available for sale are said to feature Moby’s handwritten marks from those same sets.

“These are all the records that I bought and loved and played and carried all around the world,” Moby told Reverb LP. “I would rather you have them than me, because if you have them, you’ll play them, you’ll love them, and the money will go to the Physicians Committee for Responsible Medicine. So everybody wins. Well, except me, because now I don’t have any records.”

This past April, Moby also partnered with Reverb to sell a portion of his synth collection and studio gear.

In other Moby news, the legendary producer recently remixed Pendulum as part of the drum & bass group’s forthcoming ‘The Reworks’ remix LP and released his 15th studio album, ‘Everything Was Beautiful, And Nothing Hurt’, this past March.

John Ochoa is the editor-at-large of DJ Mag North America. You can find him living his best

Home of Hope – A brighter future for every child