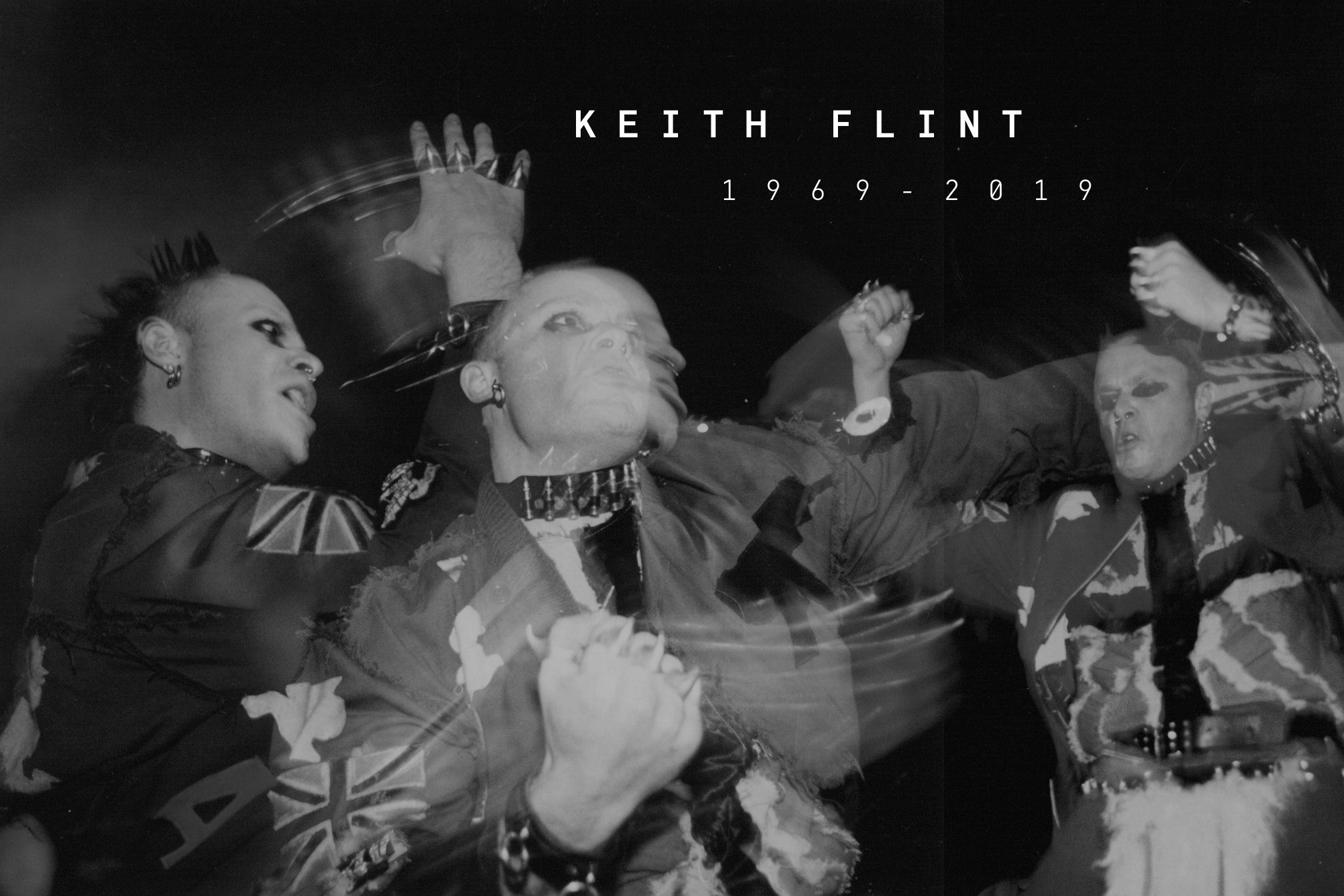 Although the creative brains behind The Prodigy is undoubtedly Liam Howlett, for many Keith Flint will always be seen as the band’s public face. An avid dancer at Essex’s rave HQ, the Barn in Braintree, it was Flint who first encouraged Howlett to go further with his music and the band consisting of Howlett, Flint, Leeroy Thornhill and Maxim Reality became The Prodigy, one of the rave era’s most iconic outfits. “The news is true,” Liam Howlett announced. “I can’t believe I’m saying this but our brother Keith took his own life over the weekend. I’m shell shocked, fuckin angry, confused and heart broken.”

Liam Howlett had a particular genius of distilling the disparate influences of industrial, rave, breakbeat, hardcore, Detroit techno and Chicago house into a clattering pots-and-pans brew that was completely unique, though it was the energy of the stage dancers, among them Flint, who helped deliver the cacophonous message. For a time after Top Five hit ‘Charly’, the band were mired in novelty band accusations, but their riposte was 1994’s influential ‘Music For The Jilted Generation’, which was nominated for a Mercury Prize, and further elevated their status. 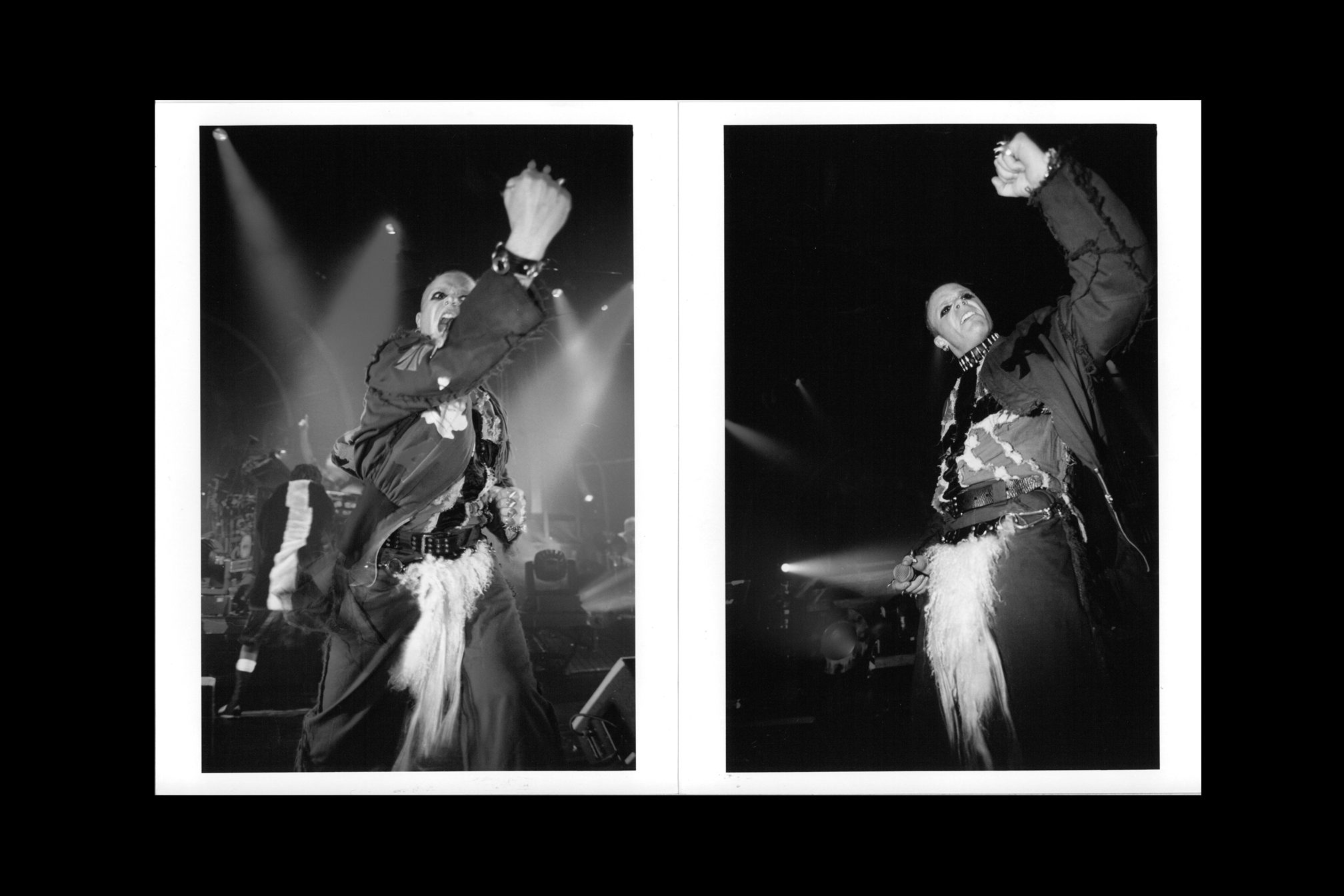 For the 1996 hit ‘Firestarter’, rave’s personal Bez stepped to the microphone and helped deliver The Prodigy’s first number one. Keith Flint also contributed vocals to their other number one, ‘Breathe’, as well as ‘Baby’s Got A Temper’. Flint’s vocals, more redolent of Johnny Rotten than Luther Vandross, gave the group an edge that helped take them out of the relatively enclosed world of dance music and into world stadia and the festival circuit. While other competing bands of the era, like The Chemical Brothers and Orbital had visuals to entertain a live audience, it was the hyperactive Flint who stole the show for The Prodigy. As Radio 1 DJ Annie Nightingale said, Flint and the band were “the most truly exciting to watch since the Who.”

Flint’s fiery stage presence and punk rock attitude was instrumental in attracting a completely different audience towards them in the 1990s, well outside the walled gardens of electronic music. The album that birth ‘Firestarter’, ‘The Fat Of The Land’, was a breakthrough record in the United States, where the band headlined Lollapalooza the same year as its release in 1997. They were also nominated for a Grammy. 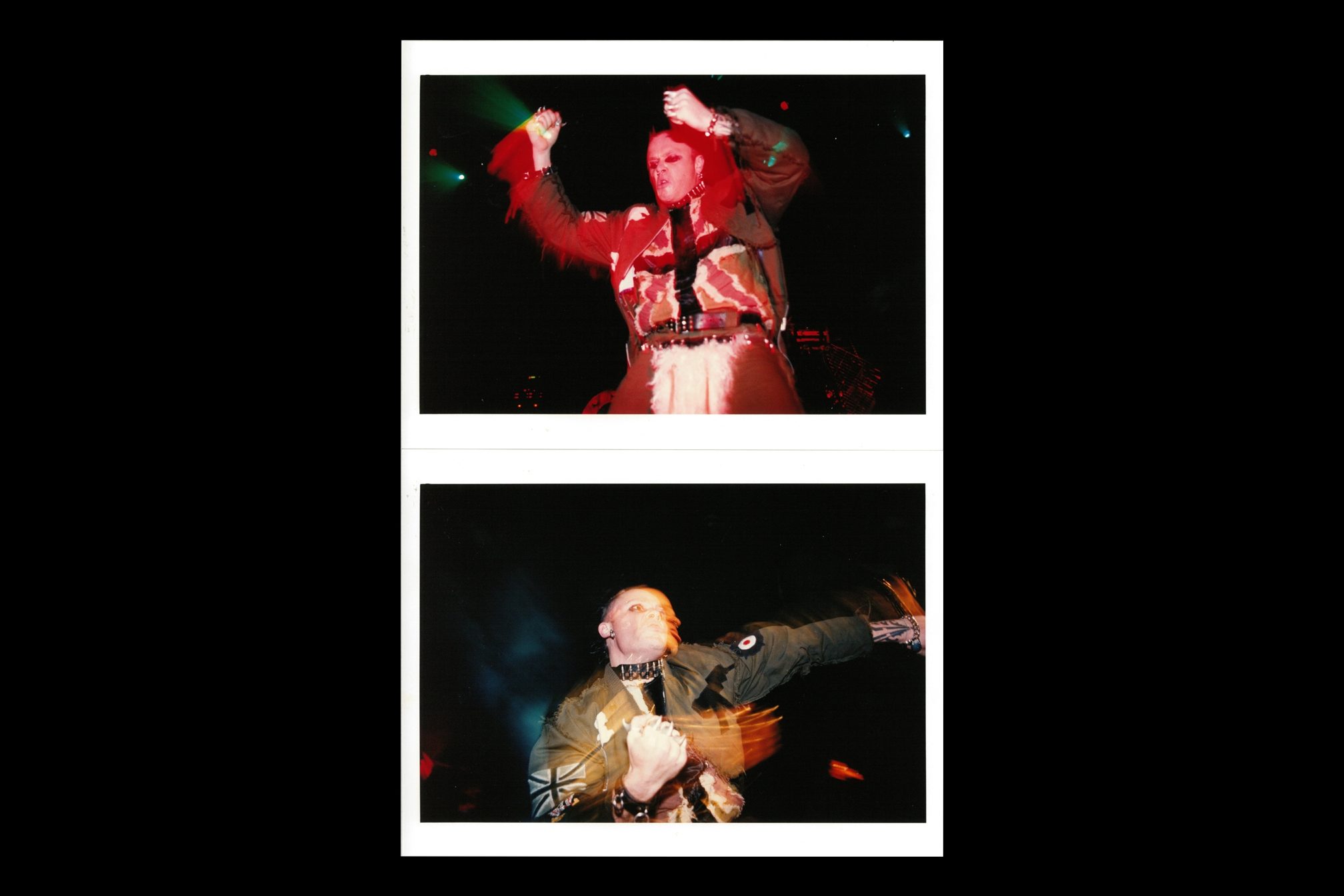 As a person, Flint was known in the industry as one of its most amenable and endearing characters, bearing scant resemblance to the half-baked loon who lit up stages and dancefloors. Outside of music, Flint’s other passion was for motorbikes and he set up the bike racing team, Traction Control, delivering three Isle of Man TT wins for rider Ian Hutchinson, as well as other road race titles. Ever the Essex Man, Flint even bought and ran a pub, The Leather Bottle, for a few years.

Flint was still recording and touring with The Prodigy, and the band released their latest album ‘No Tourists’ in November 2018, which makes his death all the more shocking. The band were showing no signs of letting up, with the 49-year-old Flint as fearsome on stage as ever. “If you’re not going to get up there and flex, what’s the point?” he told us last year. The original Firestarter has left us, but his energy lives on, contained within a massively influential back catalogue that will continue to inspire the dance music community for years to come.

ELTON JOHN ON THE PRODIGY: “THEY ARE ONE OF THE MOST ORIGINAL GROUPS TO COME OUT OF ENGLAND…EVER” 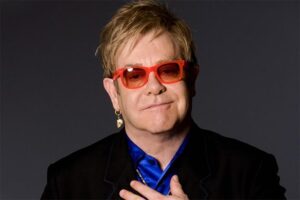 Following the tragic passing of Keith Flint – the rave legend and former frontman for the iconic UK group, The Prodigy – Elton John has announced that he’ll pay tribute to the late singer during this week’s episode of his ‘Rocket Hour’ show on Apple’s Beats 1 radio service.

For the show’s preview, Elton John tells his listeners: “I’m opening the show with ‘Firestarter’ to pay tribute to Keith Flint, who passed away. What a shame. What a seminal record, what a seminal group they are or were. I don’t know if they’ll continue, but when I first heard that and saw the video I just thought, ‘wow, what is this?!’ Such a tragedy. My condolences to Keith’s family and the band. They are one of the most original groups to come out of England…ever.”

The Prodigy’s beloved bandmate was found dead from an apparent suicide at his home in Dunmow, Essex, on the morning of March 4. He was 49 years old.

Keith Flint’s rave-induced energy, high-octane sound and unparalleled stage presence touched every corner of clubland. Over a week after his passing, tributes to Flint continue to pour in from numerous facets of the music industry and beyond.

Recently, a petition was created to erect a statue of Keith Flint in his hometown of Braintree in Essex, England.

Tagged under: ELTON JOHN ON THE PRODIGY: "THEY ARE ONE OF THE MOST ORIGINAL GROUPS TO COME OUT OF ENGLAND...EVER”, KEITH FLINT DELIVERED A FURIOUS NEW TYPE OF DANCE MUSIC, RAVE ICON: AS THE FRONTMAN OF THE PRODIGY MASSIVE ATTACK ARE GOING ON A ‘MEZZANINE’ ANNIVERSARY TOUR NEXT YEAR