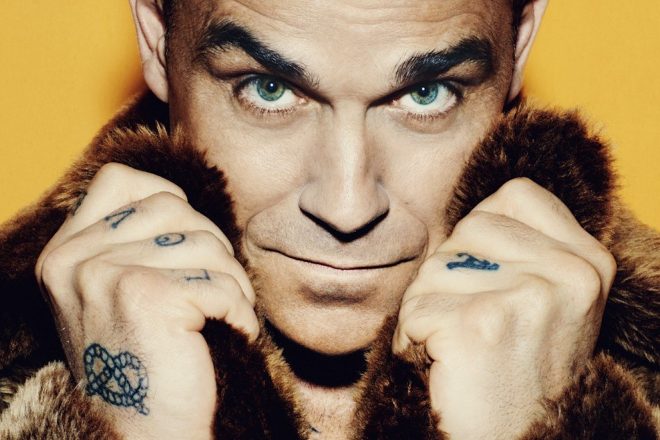 English singer-songwriter, Robbie Williams has spoken out in a new interview with VICE, covering his thoughts on the media and the state of the music industry today.

Despite his trip into dance-pop with his third studio album, ‘Sing When You’re Winning’ including the infamous ‘Rock DJ’, Williams doesn’t seem too happy with the current state of the music industry. He unleashes his perspective on electronic dance music, stating “Thatcher’s Britain created all of this incredible music as a rebellion against what was happening, and we’ve literally got the same things happening in this day and age and everyone wants to do tropical house. I don’t get it! Where’s the angry disaffected youth? It is happening in grime, yeah, but no one with a guitar is arsed.”

Throughout the interview, he’s also humorously vulnerable, speaking on the negative aspects of being a famous artist. Over the years, the tabloids have frequently made fun of his substance abuse and life decisions, ultimately minimizing his humanity. Williams recalls, “the tabloids will burgle you and then ask you how you feel about it a week later.”

Williams will be releasing his twelfth studio album, The Christmas Present which includes both features and covers and includes cameos from artists such as Rod Stewart, Jamie Cullum, Tyson Fury and Pete Conway (his dad).

Tagged under: I DON'T GET IT!", ROBBIE WILLIAMS: "EVERYONE WANTS TO DO TROPICAL HOUSE GETTING YOU PREPARED AND READY FOR COVID-19