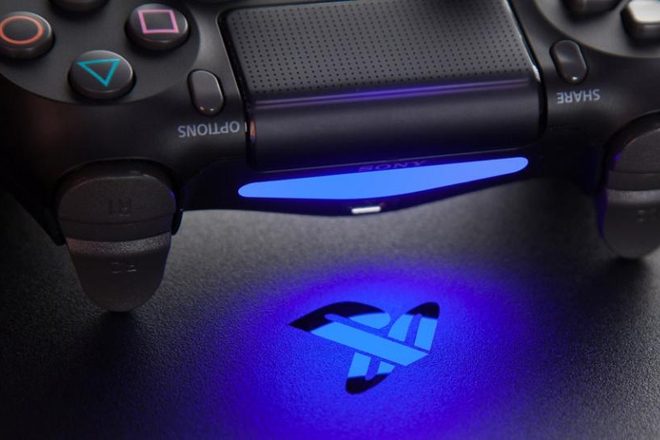 Sony has revealed details of its highly anticipated PlayStation 5 in a new interview with Wired.

Among the new features promised is support for 8k graphics, 3D audio, lightning fast SSDs, and cross-generational compatibility with all released PlayStation 4 games, making for a more immersive gaming experience with rapid gameplay and load times.

The new console will feature entirely new hardware from its predecessors the PS4 and PS4 Pro, including an eight-core CPU based on a new AMD chip that will make it the first gaming console to feature ray-tracing graphics.

No details about games, media features or a release date have been revealed, and unfortunately Sony isn’t participating in E3 this year so we’re unlikely to hear anything then. But developers have been granted access to kits to develop games for the console, indicating a launch next year could well be on the cards.