“TECHNOLOGY IS FREE FOR EVERYONE TO USE UNLESS IT’S PROTECTED”: BEHRINGER HITS BACK AT THE “HATERS” 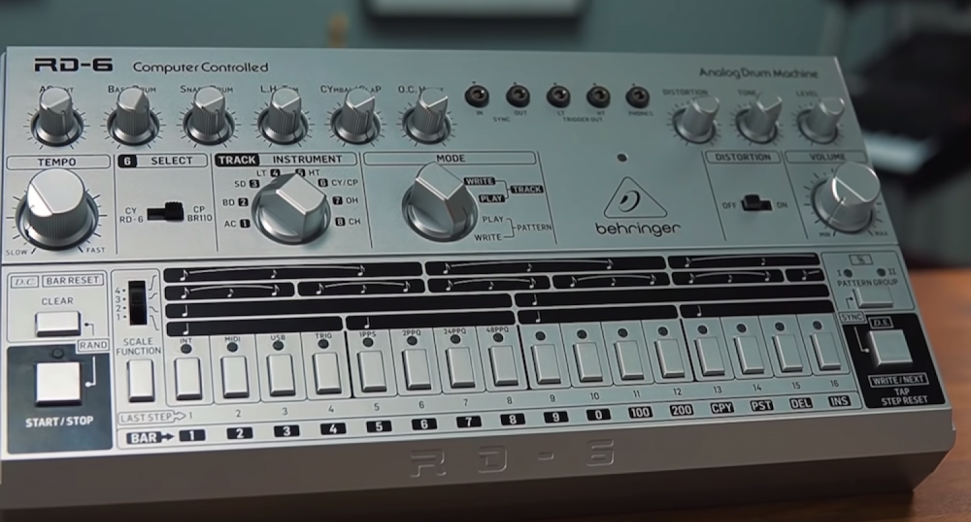 “TECHNOLOGY IS FREE FOR EVERYONE TO USE UNLESS IT’S PROTECTED”: BEHRINGER HITS BACK AT THE “HATERS”

It’s been a fairly turbulent month for Behringer. A recent and now-deleted post on audio gear aficionado website Gearslutz saw founder Uli Behringer have a very public debate with Devil Fish founder and co-303 enthusiast and clone maestro Robin Whittle, posting private emails between the pair in advance of the release of Behringer’s 303 clone the TD-3.

The move saw an outpouring of criticism from both Whittle himself – who wrote a lengthy explainer on his own blog – and the wider music gear community. It’s prompted Uli to hit back at what he calls “the haters” in a Facebook post on both his personal and the Behringer pages. In it, he claims there is “not one magazine, forum or thread where we don’t get criticized or even attacked. We understand and respect that not everyone likes us or me and that’s perfectly fine.”

The Swiss founder also said “Technology is free for everyone to use unless it’s protected,” clearly a reference to some of the criticism that’s come Behringer’s way since they started using original designs in their cloned hardware. He continues: “That’s exactly the reason why the law was designed in this particular way, so it encourages competition – all for the benefit of you the customers and for society to progress. Imagine there was only one guitar or car brand? Patents expire after 20+ years and its intellectual property available to anyone.”

Behringer also acknowledged the divide some of their products are creating: “We also understand that we’re controversial as we’re [sic] continue to challenge everything and especially our competitors to deliver better quality at lower prices.” You can read the whole post here.

Tagged under: "TECHNOLOGY IS FREE FOR EVERYONE TO USE UNLESS IT’S PROTECTED": BEHRINGER HITS BACK AT THE "HATERS"