THE BEST GEAR RELEASED AT NAMM 2019 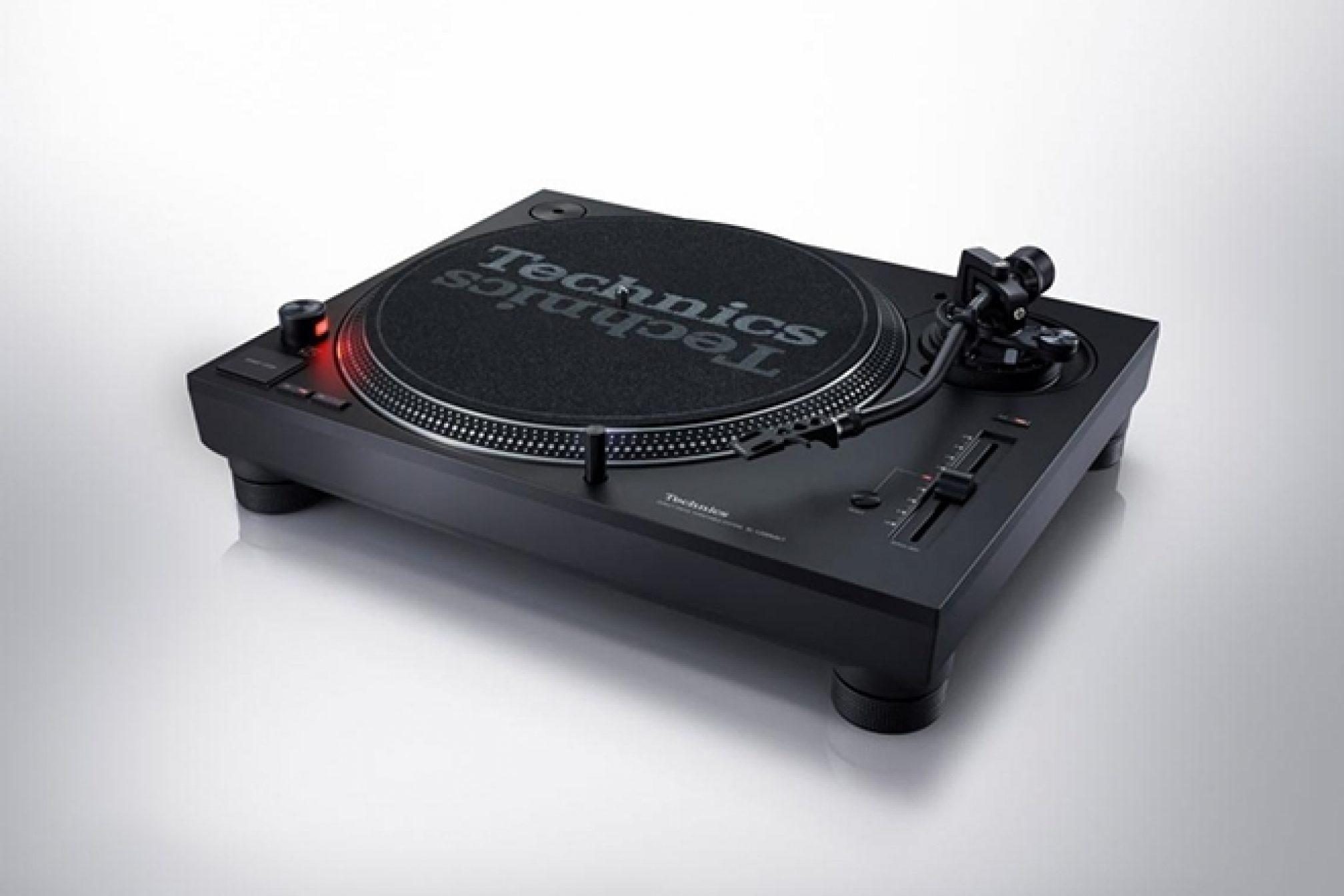 THE BEST GEAR RELEASED AT NAMM 2019

With more than 115,000 registrants from 139 countries and regions showing up to the trade show during its three-day run, various brands have made NAMM the go-to place to reveal their most cutting-edge and game-changing products.

With all eyes turned to the expo to see what mouthwatering gear both producers and performers might want to add to their studio or stage setup, Mixmag has put together a list of technology that is bound to make a major impression at NAMM 2019. 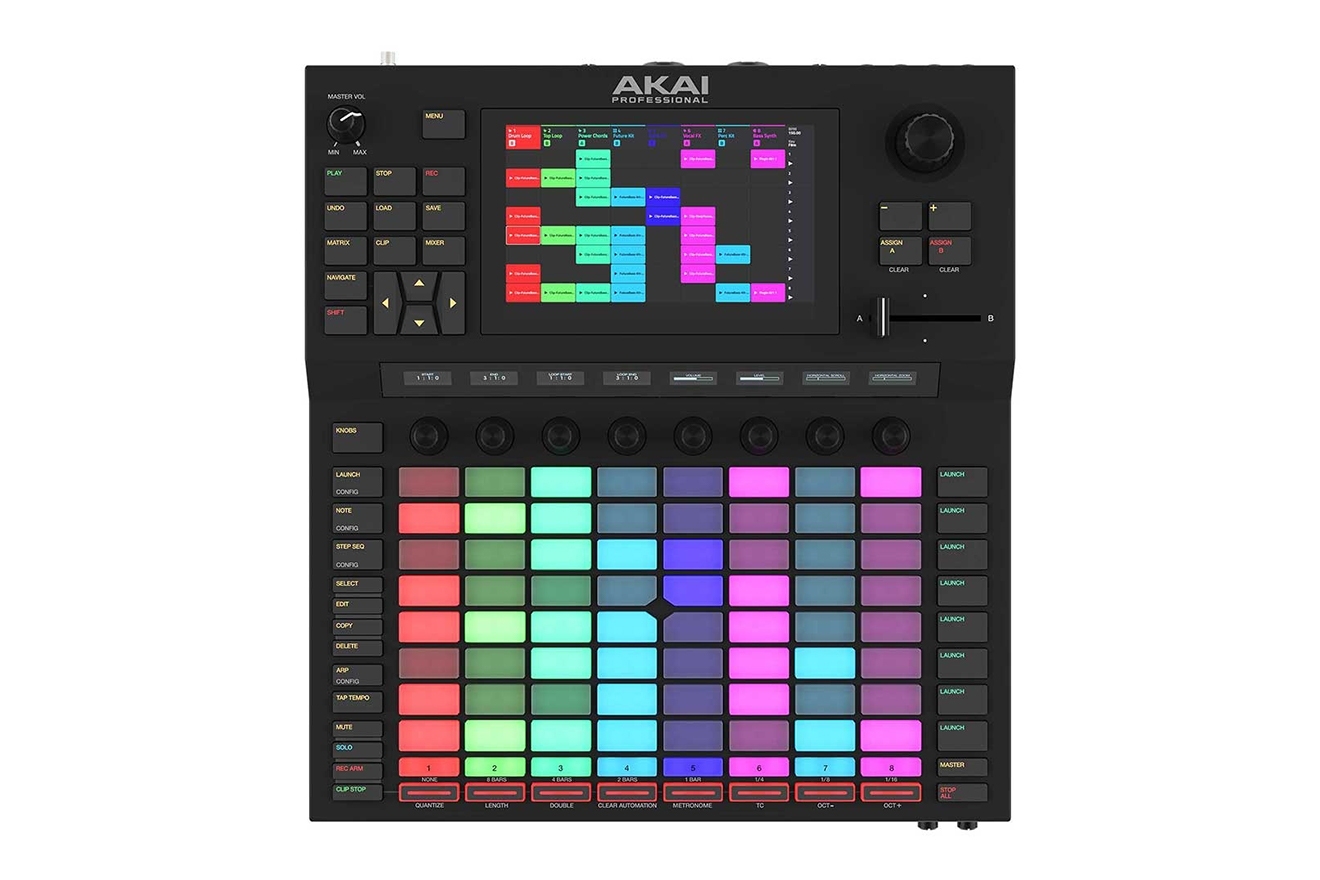 A few weeks before NAMM, images of an Akai controller that looks like a cross between an MPC Live and an Ableton Push controller were leaked on the Sequencer.de forum. After much speculation, Akai Professional has detailed this new product and revealed its name, Force – a portable, standalone, groovebox and production machine that allows users to create and mix without a computer.

With its own built-in, custom-made DAW software, Force can record up to eight tracks simultaneously and with the unit’s sample bank or with various VSTs that can be added in and played on the machine in real time. The unit is compatible with Ableton and has CV ins and outs for connecting to modular setups.

The Force is a performance-driven device as much as it is an all-in-one studio. It comes with eight knobs and a crossfader that allows for quick morphing and chopping.

According to Akai, this technology’s “must-have modern functionality” has set the precedence for “a new industry standard.” It is an ambitious move for the Japanese company and is sure to be the talk of the town at this year’s edition of NAMM.

The Force will be available in February 2019. 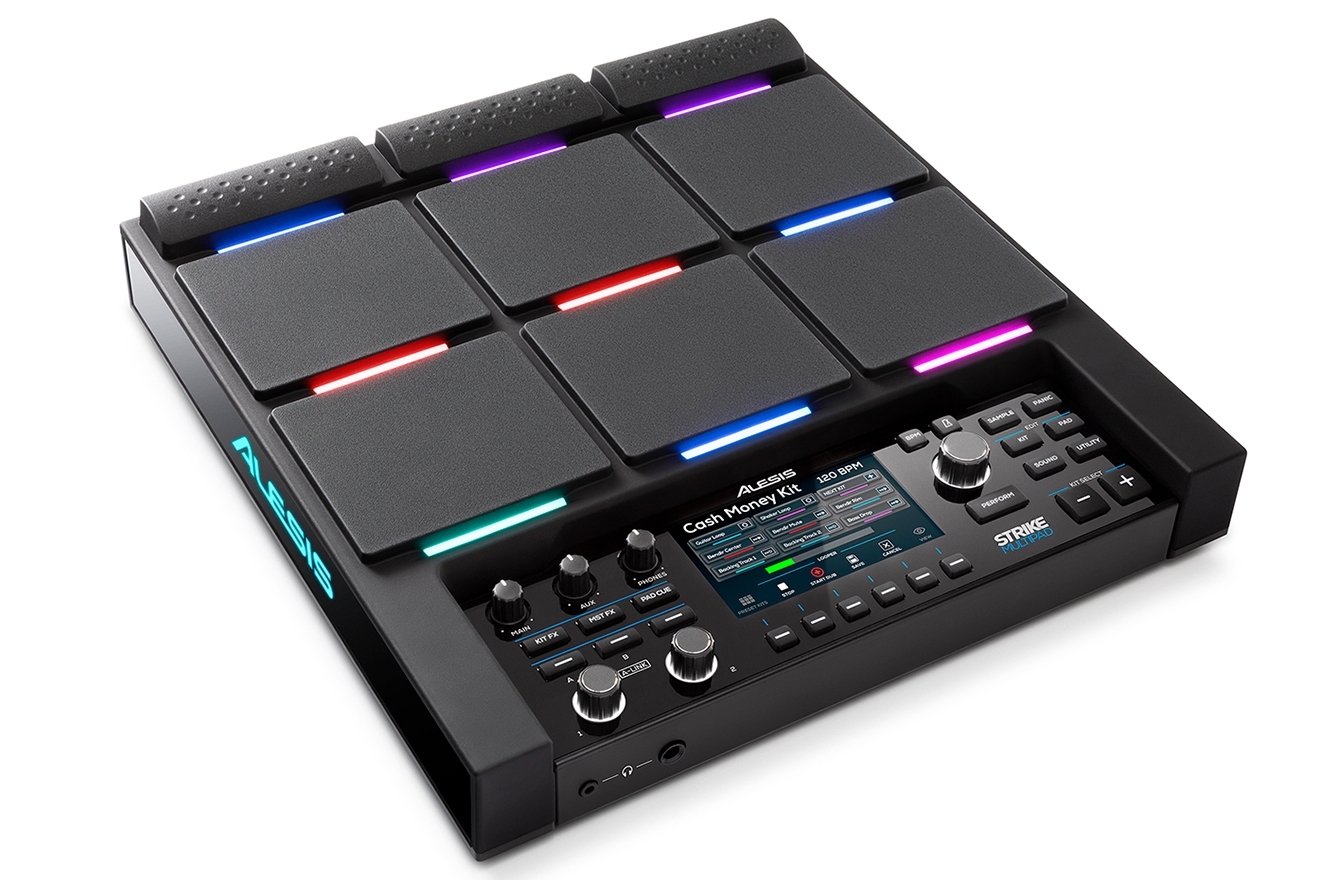 This niffty new drum pad by Alesis is by no means your ordinary drum pad. Complete with a two-in/two-out USB audio/MIDI interface and a built-in sampler, the Strike Multipad comes equipped with an arsenal of impressive effects.

The device has six GB worth of drums, percussion, loops and melodic instruments included and has an additional 32 GB of space for your own samples. Created with the modern drummer in mind, Alesis’ Strike Multipad is a beautiful piece of equipment that will treat you right both in the studio and on stage. 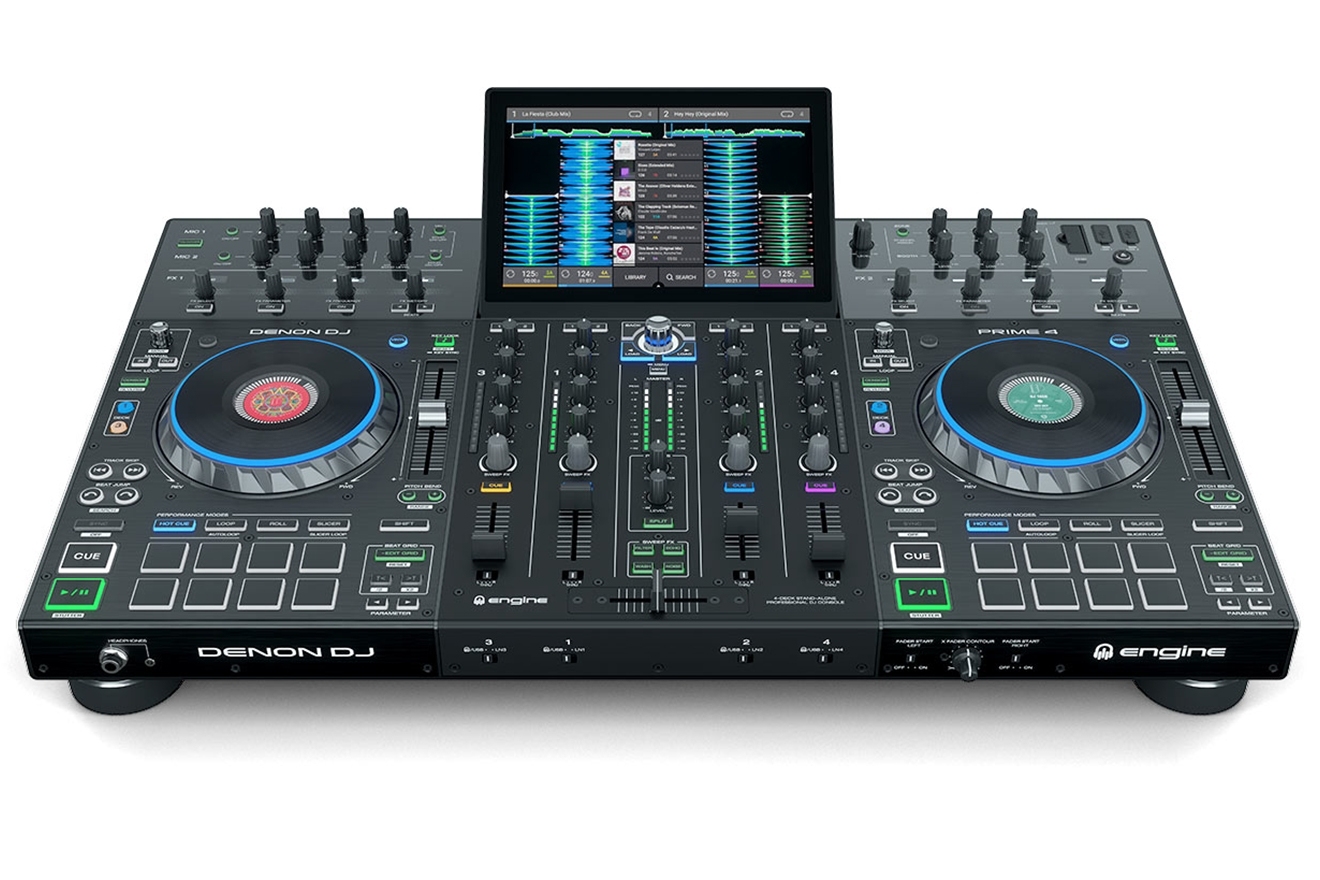 Denon DJ has launched a new social media campaign with the hashtag #ChangeYourRider, giving people reason to believe that the company will introduce a new standalone piece of DJ hardware that will compete with Pioneer DJ’s XDJ-RX2 model.

The Prime 4 is a beautiful piece of equipment allows performers to handle “any DJ set, anywhere, anytime”. Will Denon DJ beat out Pioneer’s XDJ-RX2 model as the best standalone DJ system on the market? Only time will tell.

Learn more about the Prime 4 here 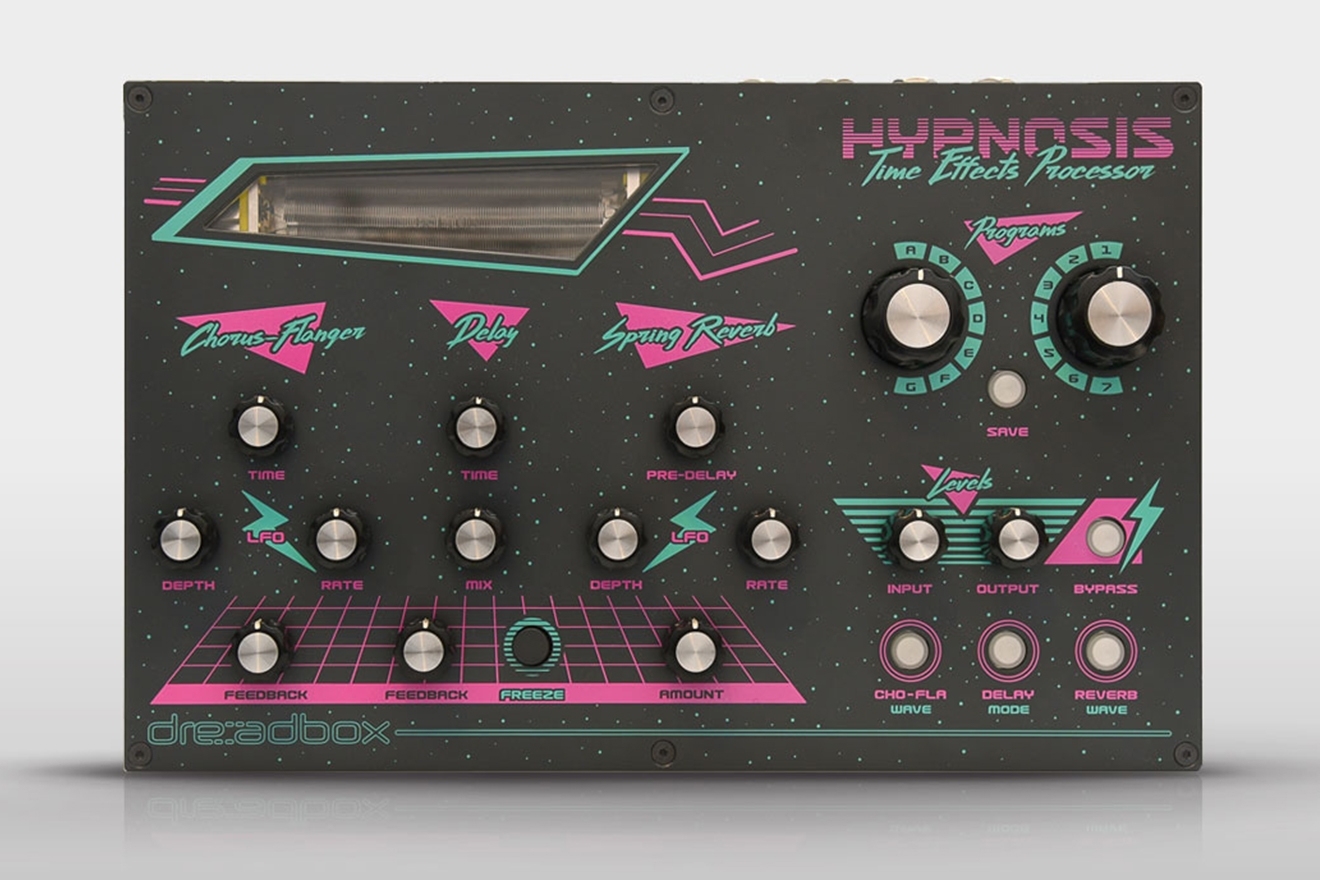 Dreadbox‘s new time effect processor will, according to the company, help its users “go back to stranger times with this unreal time machine”. The processor features three independent effects: an analog spring reverb, an analog Chorus-Flanger with three LFO waves and a digital delay with three delay types.

With its dreamy sound and eye-catching retro ’80s design, this synthwave effects box is bound to be one of NAMM’s most talked about pieces of hardware.

However, those who want a Hypnosis of their own will have to wait. It will be available in the summer of 2019. 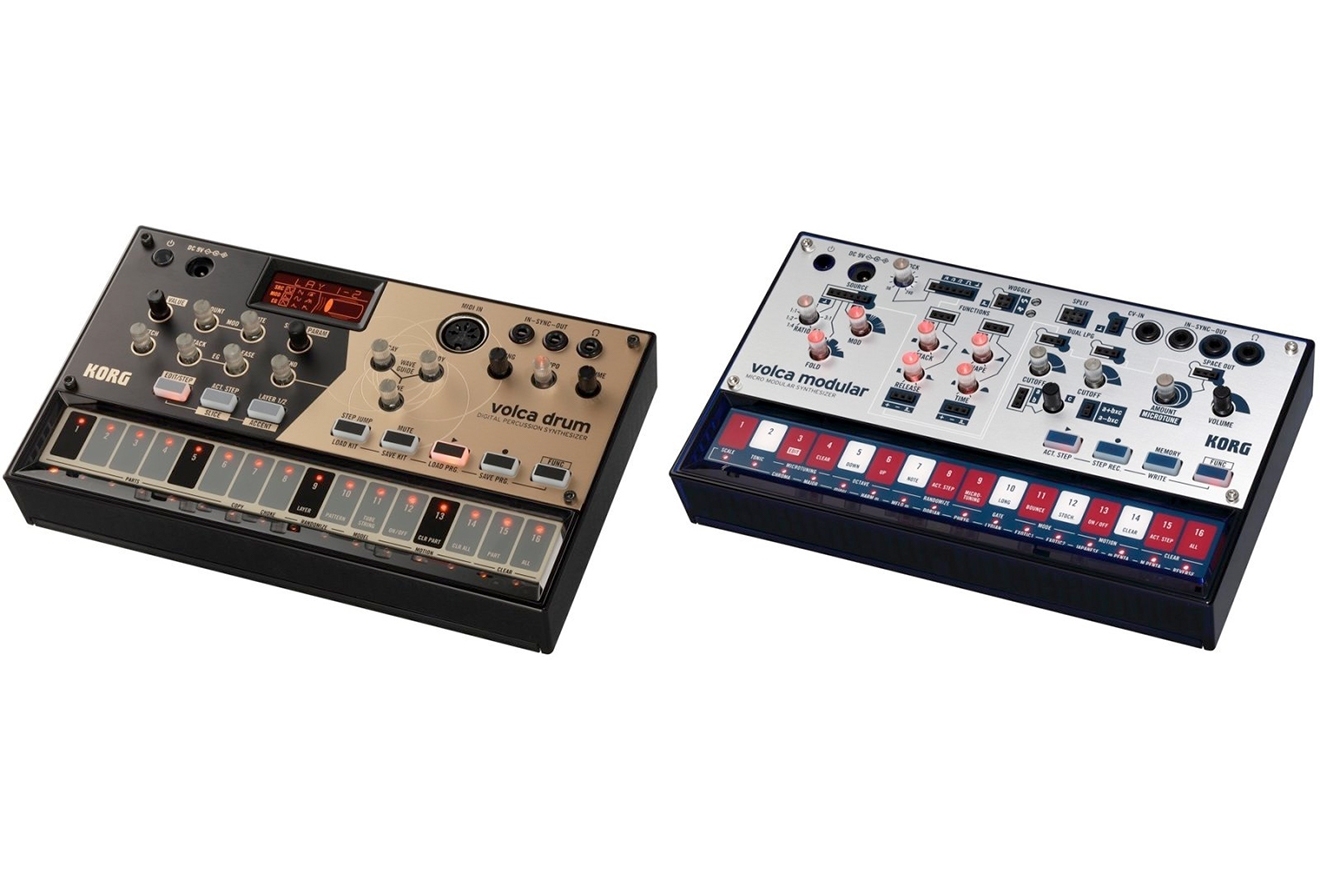 Synthesizer manufacturer and designer Korg has introduced two new products in the form of the Volca Drum and Volca Modular. These portable, battery-powered and affordable synthesizers have been designed to build on the company’s previous Volca products that were first introduced back in 2013.

The Volca Modular was created with the goal of making “modular synthesis more accessible and understandable than ever before.” The synth features 50 patch points and comes with 20 patch cables to connect to the eight onboard modules.

The Volca Drum is the third and most unique drum synth in Korg’s Volca line. The digital percussion synthesizer allows for deep editing and motion automation and comes with a flexible digital synth engine that allows for a wide range of unique sounds. 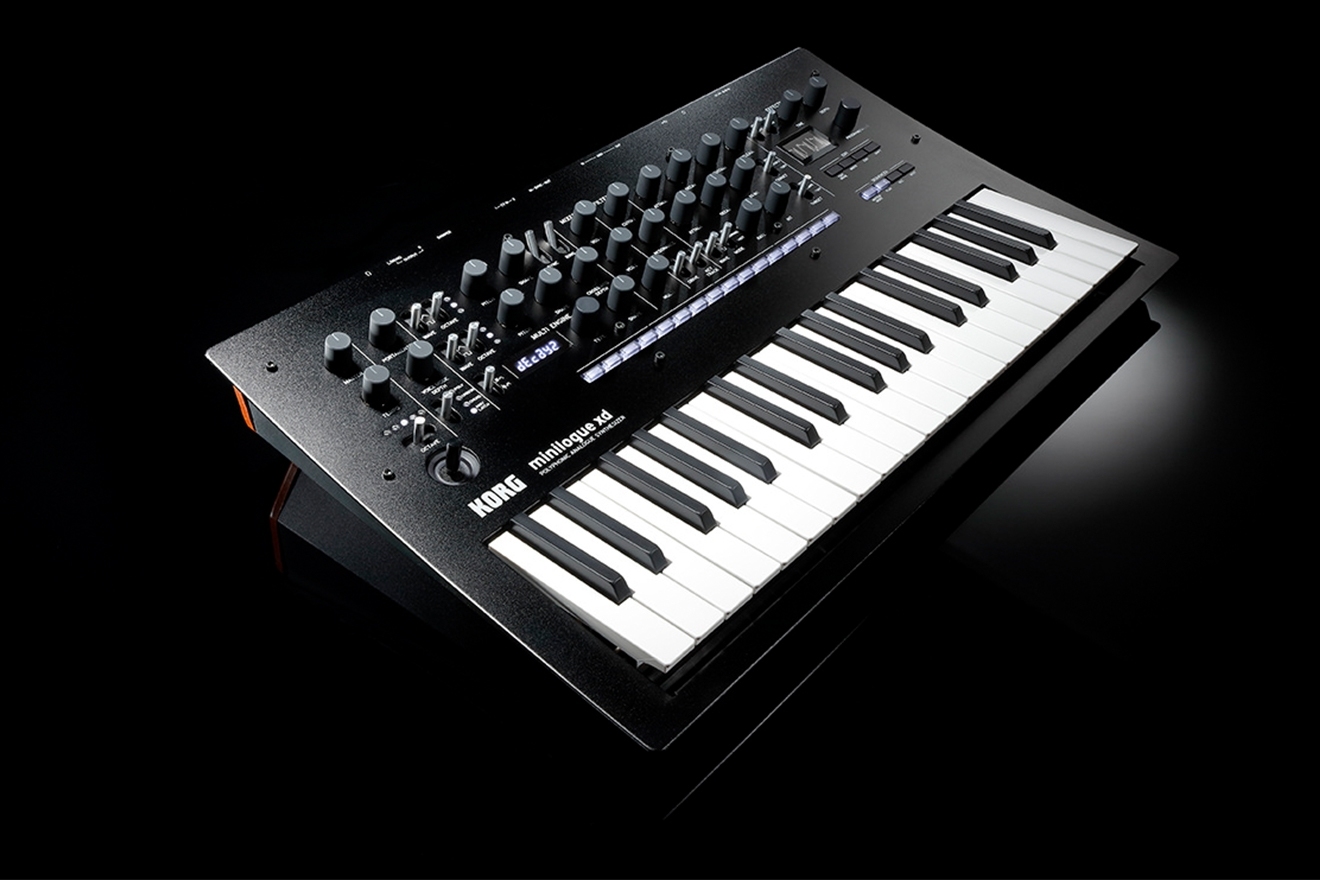 Three years after releasing the minilogue – an affordable and game-changing polyphonic analog synthesizer – Korg has recently announced that its next-generation model, the Minilogue XD, has arrived.

What was already considered by many to be the most affordable and powerful analog synthesizer has just one-uped itself. It comes equipped with a new digital engine with three different types of sound generator for additional sound design possibilities. From”the warm pads typical of analog to fat basses and crisp lead sounds, this is a product that covers “every situation”.

They synth’s thoughtfully designed interface comes with a joystick for modulation depth, a motion view display and a micro tuning function that allows you to individually adjust the pitch of each key. Also included on the Minilogue XD are preset tunings created by Aphex Twin and Dorian Concept.

This synthesizer is a musical beast!

The Minilogue XD is currently available for pre-order. 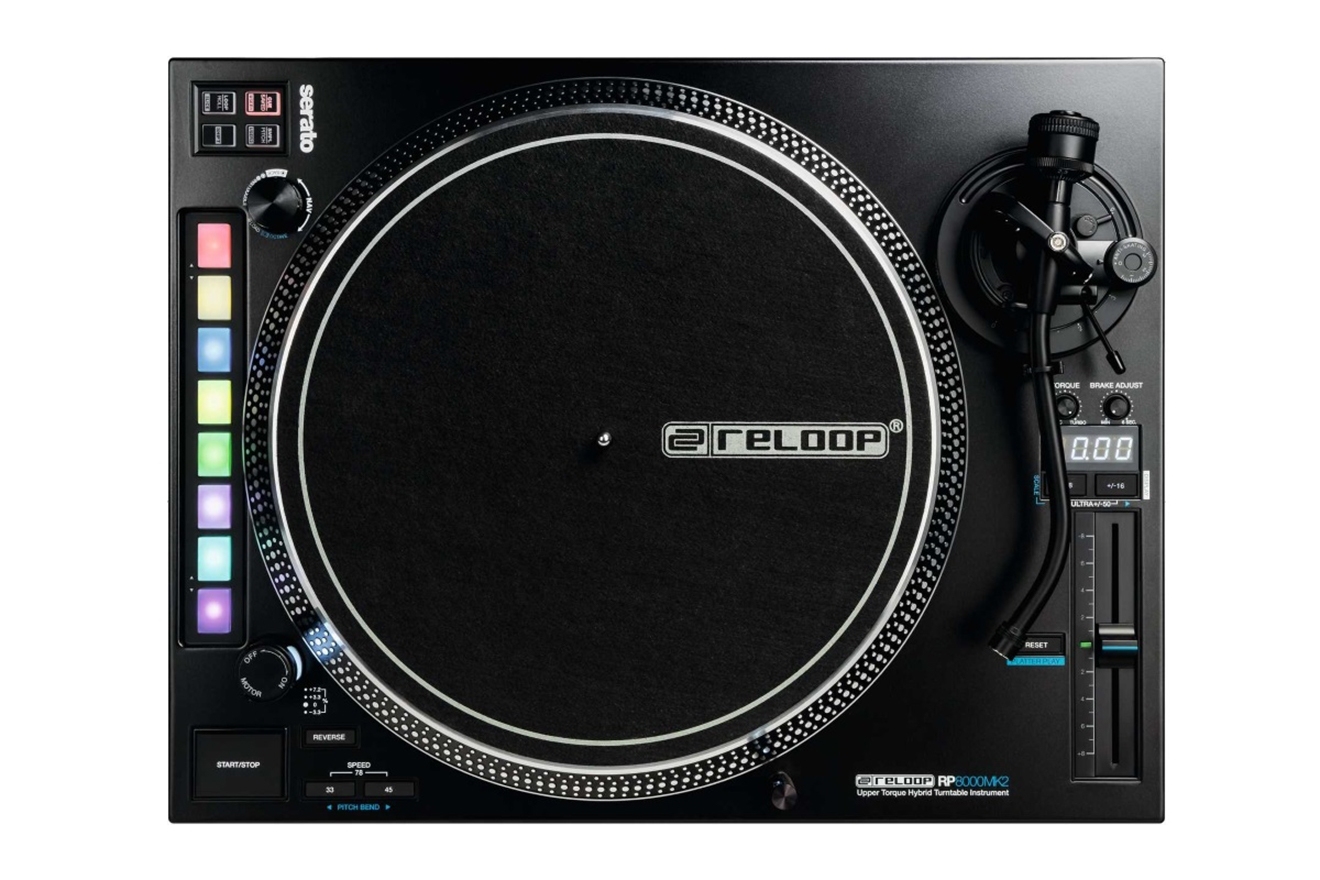 Marketed as “the most advanced turntable ever made”, Reloop‘s new RP-8000 MK2 turntable is packed with some impressive tech. Designed for seamless integration with Serato, the turntable comes with a set of pads that allow users to alternate between seven different performance modes (cue, sampler, saved loops, pitch play, loop, loop roll and slicer).

The turntable also features a platter play mode that lets DJs control the rotation speed via the performance pads, turning the RP-8000 MK2 into “a legitimate musical instrument”. With its sturdy casing construction, statically balanced S-shaped tone arm with hydraulic lift and a powerful quartz-driven motor, Reloop’s represents “the perfect balance of a first-class professional turntable and an innovative musical instrument”. 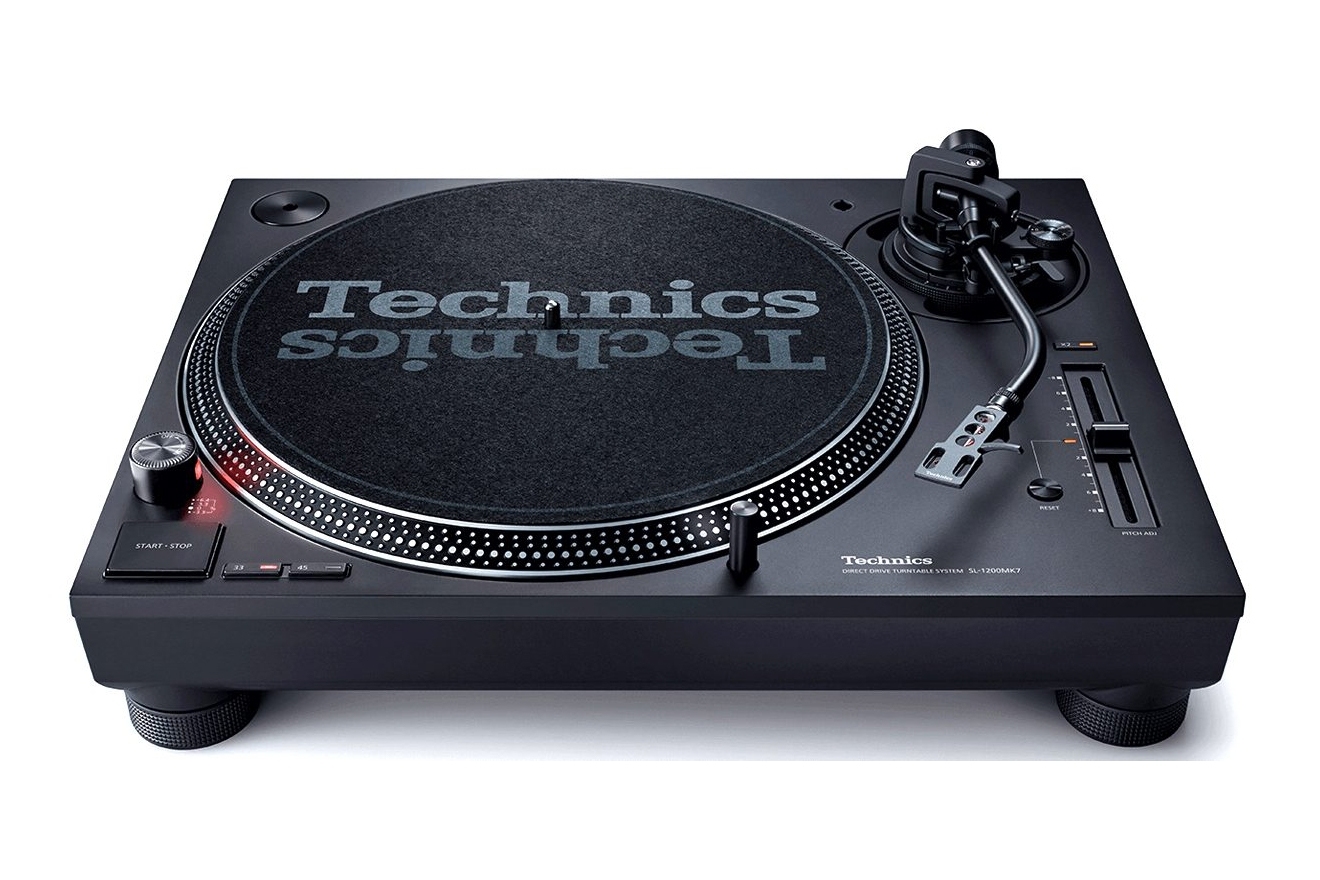 Earlier this month during the annual CES trade show in Las Vegas, Technics announced the release of a new direct drive turntable, the SL-1200 MK7. The new model is being hailed as “the first new standard DJ turntable in approximately nine years.”

Outfitted with a microcomputer and the newest motor control technology, the new 1200 model ensures high performance in normal rotation and responds accurately to a wide range of DJ play styles, such as scratching. The turntable also features improved tracking, a new stylus illuminator, and a reverse play function to help DJs expand the breadth of their various play styles. The SL-1200 MK7’s finish is matte black and features an all-black tonearm.

In explaining why they’ve only made a few minor adjustments to the design, Technics stated during its CES press conference: “We wouldn’t dream of drastically changing one of the most renowned products in music history.”

Tagged under: NAMM, THE BEST GEAR RELEASED AT NAMM 2019