Timetosser is a new music machine developed by alter.audio that allows you to transform live and DJ sets with greater levels of creative freedom.

The impressive piece of kit was developed with the aim of merging live performance and DJing. It’s easy to integrate with audio inputs such as DJ setups, DAW workstations and computers, and enables live looping and manipulation of sounds, allowing you to play with the music in fun and expressive ways.

The Timetosser has a tap-tempo key and compatibility with syncing to a midi-clock and analog gate voltage to align with the tempo of the music being played. Once synced with incoming audio, a new world of audio adaption is at your fingertips.

It’s tactile, interactive, and will help your sets stand out by reflecting your personal creativity and sense of rhythm. The Timetosser also looks great, with a sleek black design and colourful backlit buttons.

In the words of Richie Hawtin, it’s: “The perfect way to take a step beyond the 1s & 2s of classic DJing!”

Explaining the name of the machine, alter.audio said: “Way back, when Timetosser was only a very DIY-like proof of concept, we took it to Kypski, an artist friend of ours who’s into turntablism. We came up with Timetosser because the device allows you to do similar things like beat-juggling, while the name also emphasizes the time-jumping aspect of it.

“We realized full well that this name could be met with raised eyebrows in the UK, although that was never really our intent. We do indeed receive remarks about the name every now and then and people keep suggesting different names (which are hilarious at times). Even Richie Hawtin, with whom we’ve had a few feedback sessions, suggested to change the name to Beat Bandit.

“But, because we like a good chuckle and Timetosser has always been the working title since the beginning of the project, we decided to stick with it. The name just describes too perfectly what it does. Of course… we can still always change the name to Wavewanker :)”

In order to produce the Timetosser for general sale, alter.audio has today launched a Kickstarter campaign offering rewards and your own Timetosser machine for pledges of financial support. The Timetosser is set to cost €295 on Kickstarter, although the first 150 backers will be able to purchase one at the discounted cost of a €265 pledge as an early bird special. 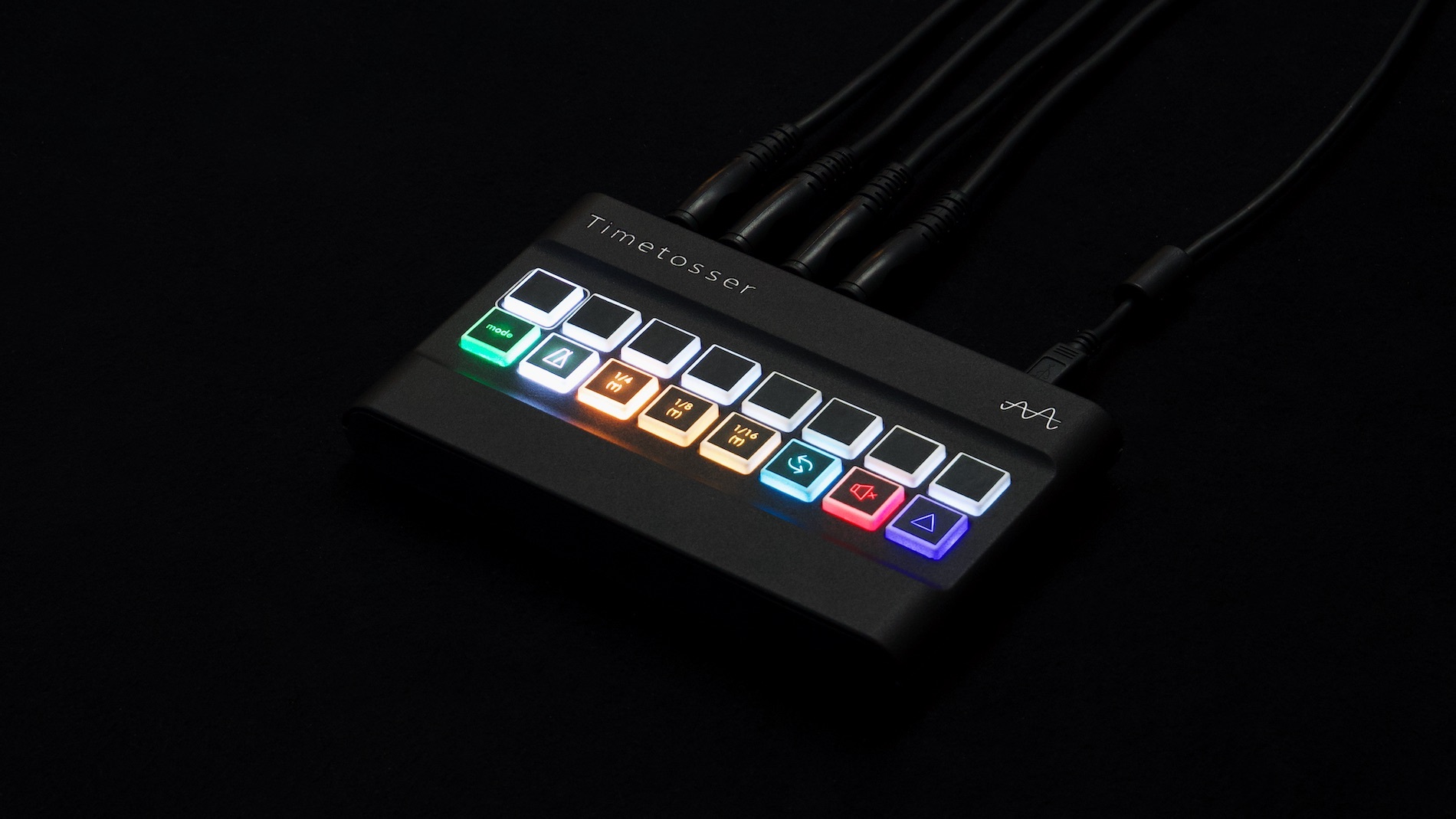 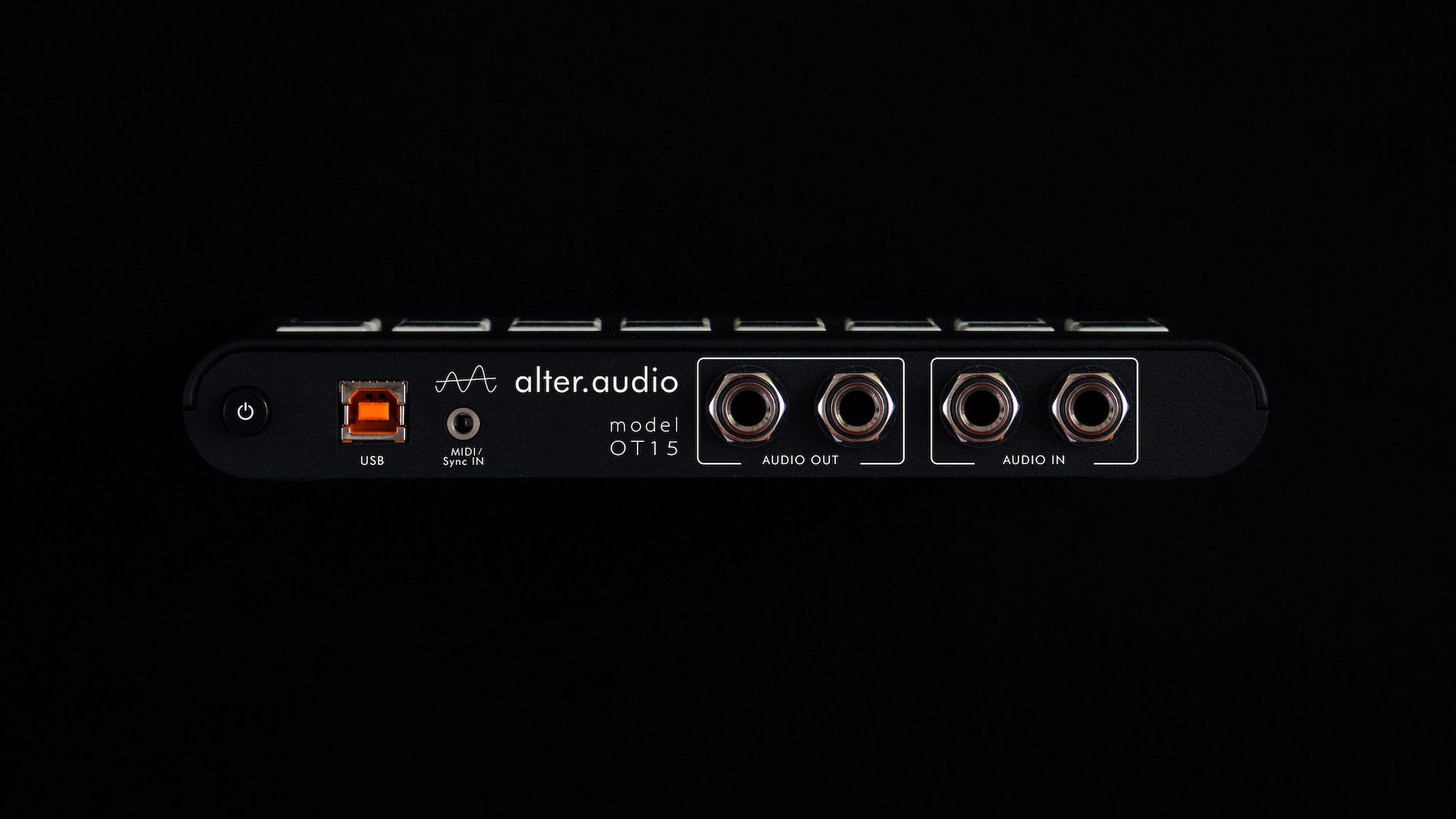 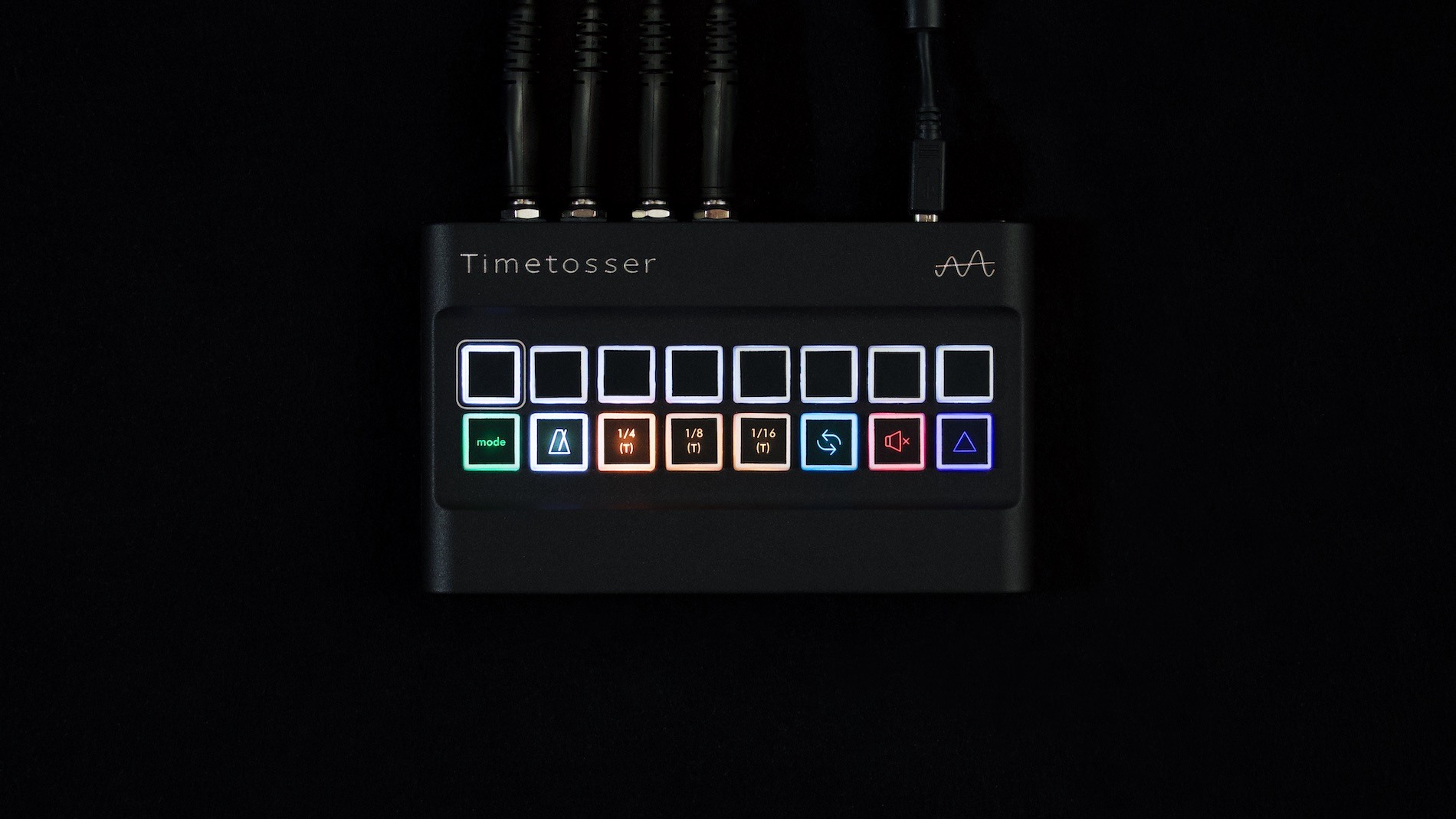 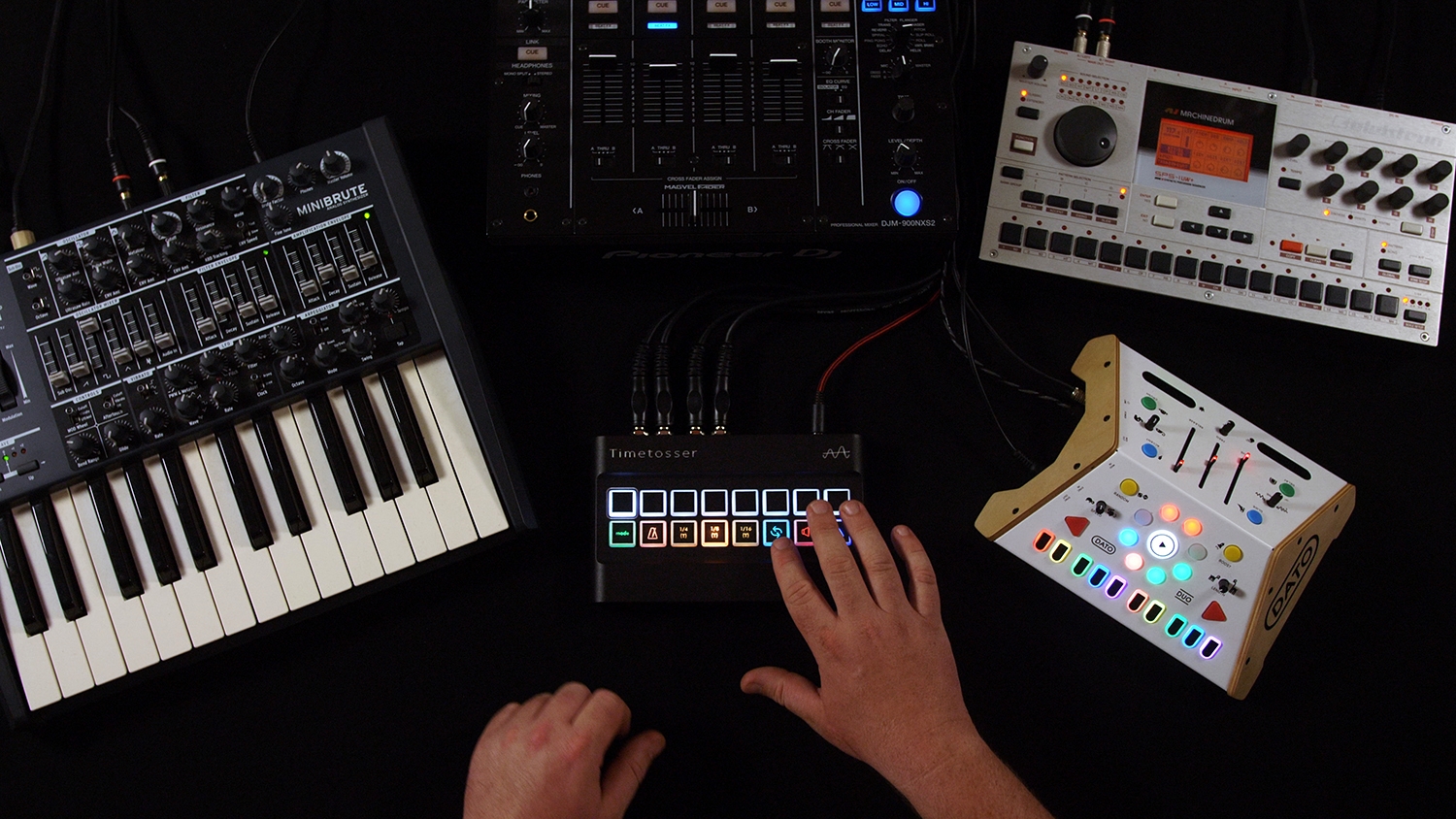 Tagged under: TIMETOSSER, TIMETOSSER IS THE NEW PERFORMANCE TOOL THAT WILL MAKE YOUR SETS STAND OUT