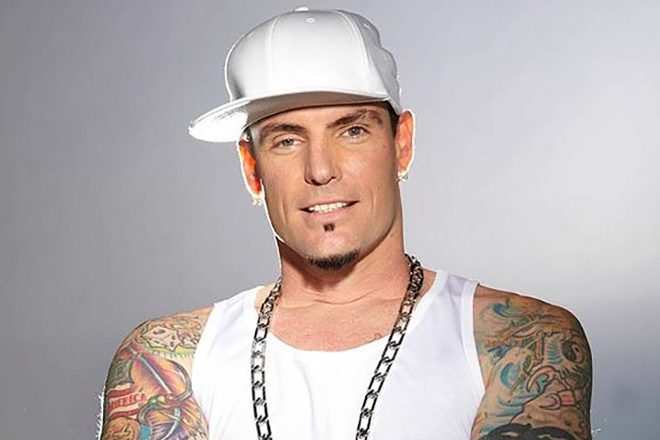 Vanilla Ice cancelled his Fourth of July celebrating concert at a venue in Austin, Texas,  the passed weekend.

This didn’t seem wise, as Texas is currently in the midst of a COVID-19 spike. A record daily high of 8,076 cases was recently announced, an forecasts from the CDC (Centers for Disease Control and Prevention) predict nearly 2,000 new hospitalisations per day by mid-July.

Tickets for the gig at Emerald Point Bar & Grill being billed as an “Independence Day Throwback Party” cost were between $25 to $300.

The Texas Tribune reports that the capacity has been set at 450 people and as of Wednesday night 84 tickets had only been sold.

In a recent nostalgic Instagram post showing concert footage, the Texan rapper wrote: “I wanted to get back to this. The 90s were the best. We didn’t have coronavirus, or cell phones, or computers. … We danced, we invented house parties in the 90s. The last of the great decades #IMissThenineties”.

Last Friday, June 26, all bars in Texas were ordered to close by Governor Greg Abbott due to the surge in COVID-19 cases.

Vanilla Ice is faced calls to cancel the event on social media. He addressed the criticism in the comments of another Instagram post today, writing: “I take everything serious with the coronavirus. But we should not live in a bubble. It’s was an outside venue with plenty of room. It would have been Fourth of July on the lake, with fireworks, Much better in the real world then cyber world.” MARSHALL JEFFERSON: MASTER OF THE HOUSE