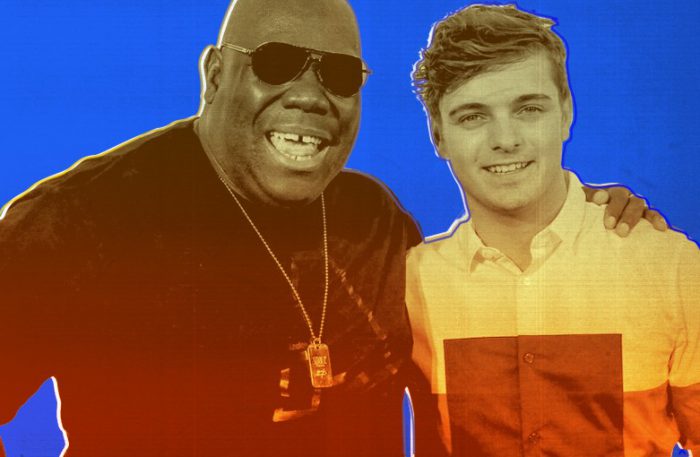 It first happened at a media dinner about five years ago. I was sandwiched rather uncomfortably between two older international journalists — one from Amsterdam and one from New York. As we sat watching a slideshow about a dance-music-meets-yoga festival heading to Thailand that following summer, Mr NYC commented that he hoped Carl Cox was playing because he was his “favourite EDM DJ right now”. Heads swivelled and hands were raised to mouths as Mr Amsterdam and I let out a gasp of unadulterated horror. “Carl Cox and EDM? You must be confused,” Mr Amsterdam managed to stammer as a slideshow of smiling festival-goers blitzing smoothies flashed up on a giant LED screen. A heated argument was had across my lap for much of the remaining presentation, giving me time to ponder how on earth Coxy and EDM had ever ended up in the same sentence — let alone one being uttered by a music journalist.

Seven elderflower cocktails later and Mr NYC was still insisting that EDM stands for Electronic Dance Music, and therefore includes all genres of music made with machines, from techno to breakbeat, Chicago house to jungle. Mr Amsterdam, on the other hand, was insisting that the term EDM was a product of American ignorance. “DJ Mag is British,” he said, gesturing towards me as I pretended to be fascinated by a plate of mini quiches. “In Europe, we class EDM as a sub-genre of dance music. EDM is that big room Martin Garrix crap that’s suitable only for the Disney Channel!”

The next thing I knew, someone had received a fast-flying mini quiche to the face.

It wasn’t the first time I’d seen tempers flare over this issue, and it certainly wouldn’t be the last. Over the last few years I’ve moderated countless comments about the meaning of EDM on DJ Mag’s social channels — very few topics spew up as much toxic bile from trolls as the great EDM debate. So perhaps it’s time to finally unpack what the term EDM really means and settle the score once and for all. Is it a genre-spanning term or a label for a specific sound — for “Disney Channel” dance music. A DECADE OF DJING: How Technology changed the Art-Form