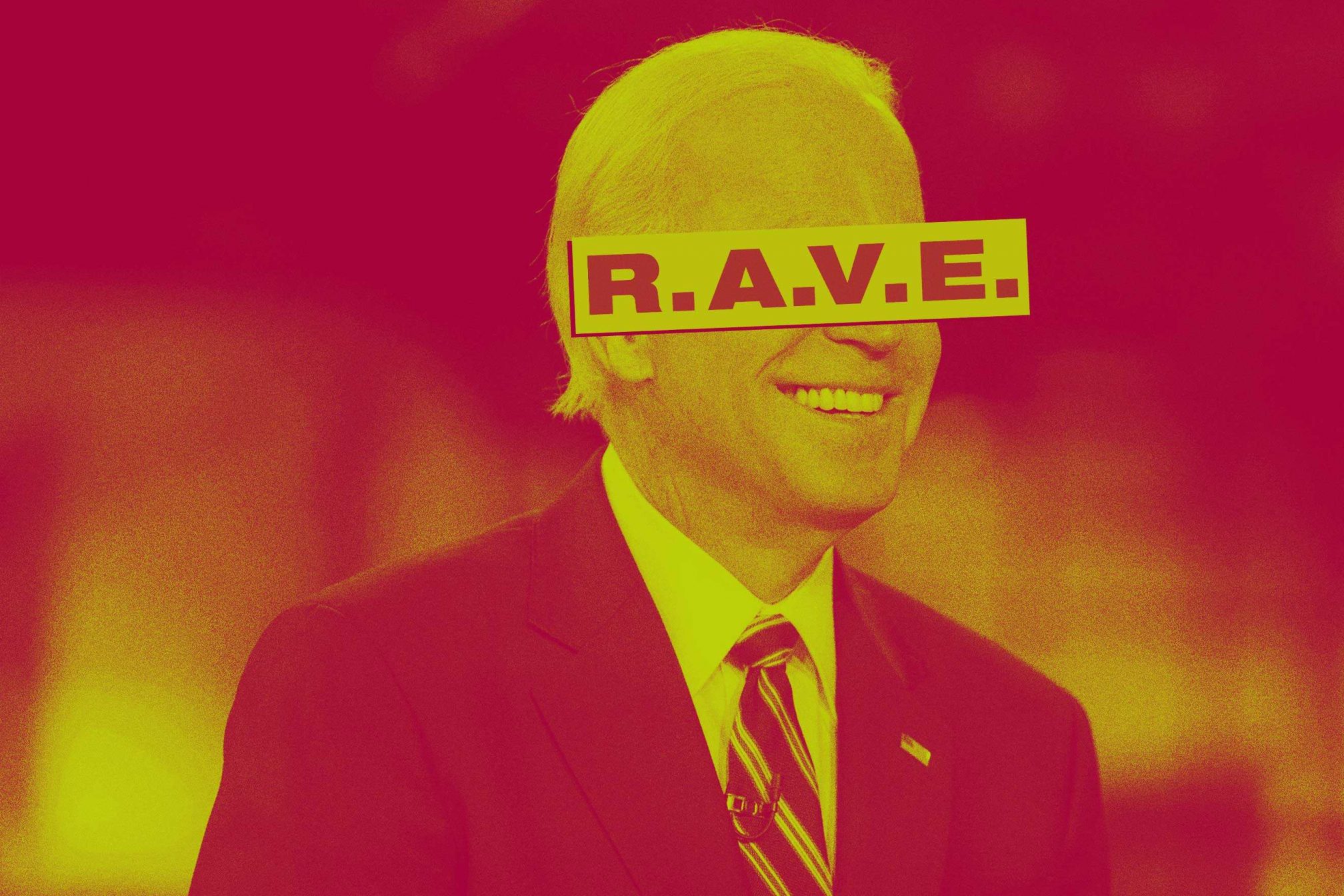 “I would be passing new ordinances relating to stiff criminal penalties for anyone who held a rave – the promoter, the guy who owned the building. I’d put the son-of-a-gun in jail,” says then Senator Joe Biden, in a grainy C-SPAN clip from a 2001 hearing hosted by the Senate Caucus on International Narcotics Control.

The video of Biden’s testimony has recently recirculated, after the ascension of his 2020 presidential campaign.

In 2001, Biden, the now former-VP and Democratic front-runner, represented the state of Delaware as a veteran senator. He was on both foreign relations and judiciary committees in the Senate, having served as Chairman and Ranking Minority Member for both committees over the course of his tenure.

However, these accolades were not the extent of his congressional ambitions.

At the same time, Biden was also the author and champion of a piece of legislation that came to be known as the RAVE Act, which stood for Reducing Americans’ Vulnerability to Ecstasy. This was his brainchild, in which he saw himself as a voice speaking power to local agencies and legislative bodies to address the rise of ecstasy usage in rave settings, and to do so however they saw fit.

During that 2001 hearing, Biden spoke candidly about what he saw as the immediate need for sweeping reform, in response to the emergent rave scene in the United States.

Biden was adamant about his crusade against promoters and venue owners. “I would change the law. I would be moving vigorously… There is no doubt about where these raves are – in the middle of the desert. Arrest the promoter. Find a rationale, unrelated to drugs.” 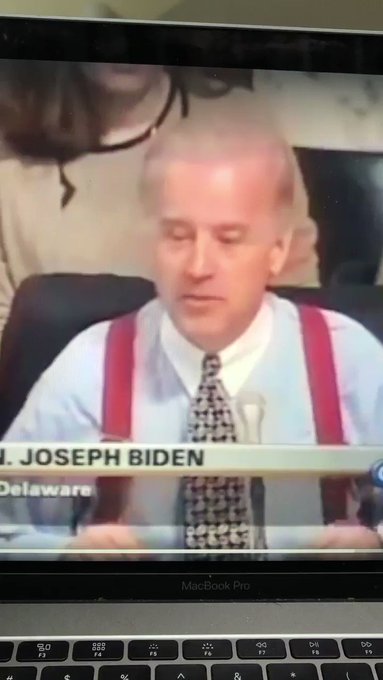 Then-Senator Biden believed localized efforts to crack-down on illegal warehouse parties were the most measured step to curb the rising prevalence of ecstasy and rave culture. He later compared raves and warehouse parties to crack-cocaine dens, as he also co-wrote the Anti-Drug Abuse Act of 1986. This act created a sentencing disparity between cocaine and crack cocaine, in which someone would have to possess 100 times the amount of powdered cocaine to meet the mandatory minimum sentence of someone charged with any crack-cocaine possession. The 1986 act has been characterized as disproportionately and unfairly targeted toward African American communities, as they are statistically more likely to be in possession of crack-cocaine than other ethnicities.

“For example, I’m the guy who authored the crack house legislation. We can use the crack house legislation to tear down these buildings… If you are able to, theoretically, eliminate the circumstances and the places under which raves take place… in addition to policing those, which on their face, are legitimate – you would cut into this in an incredible way. More than if we gave you 500 more DEA agents.”

Despite his assertion to “find a rationale, unrelated to drugs”, his impassioned emphasis certainly centered on the use of illicit substances. It also demonstrated a hunger to demolish any institution or cultural space that represented the use of drugs.

While the RAVE Act did not pass in Congress, the act precipitated the passing of a later piece of legislation in 2003, called The Illicit Drug Anti-Proliferation Act. The name may have changed, but the meat of the bill remained largely the same as what was proposed under the RAVE Act.

Under this 2003 legislation, club owners and party promoters could be held criminally liable if any drugs were sold or ingested in an event space under their control. Penalties for those implicated in the use or sale of drugs at an event included fines up to $250,000 and 20 years in jail.

The range of culpability under the 2003 bill included venue owners, promoters, and label bosses; even volunteers passing out flyers on the curb after a show would be liable for the actions at the events they promote.

This law forced venues and promoters to take drastic measures against any measure that could potentially implicate them in the illicit consumption or sale of drugs. Their justifiable paranoia of persecution caused many raves to cease medical services or educational programming for drug users, for fear it would implicate them in the crime.

This 2003 legislation, initially spearheaded by Biden as RAVE, all but ended most attempts toward harm reduction education, drug testing stations, or medical services in many club and rave spaces for nearly a decade. To provide such services, would have shown an awareness and consent toward drug use.

Biden is widely known as a “drug warrior”, leading the charge on the war against drugs since the 1980s. Largely due to his lobbying efforts, the creation of the Office of National Drug Control Policy (ONDCP) and the position of “Drug Czar” came into effect in 1988. The Anti Drug Abuse Act of 1988 was passed in parallel to the creation of the ONDPC, which created the goal of a “drug-free America.”

The Biden campaign has yet to reply to a request for comment, as to whether his current presidential platform carries the same intolerance towards raves and drug use.

Tagged under: WHAT YOU NEED TO KNOW ABOUT THAT JOE BIDEN VIDEO AND THE RAVE ACT